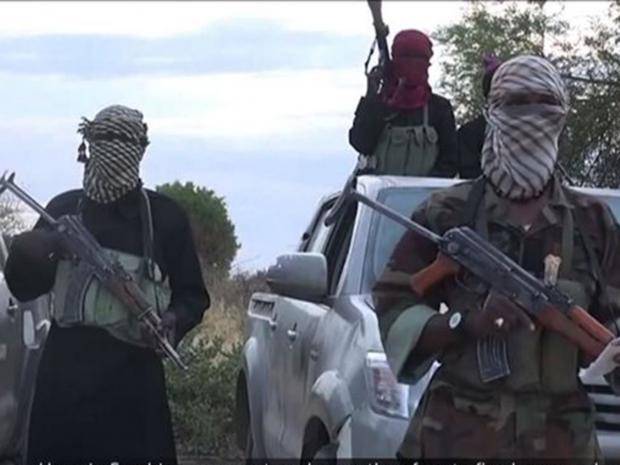 The rate of kidnapping has increased in Nigeria as the build up to the 2019 general elections garner momentum. The frequency of kidnapping in the past few months has risen to high ceilings.

Reports indicate that in the past six days, last Friday to Thursday this week, about 120 persons were declared to have been kidnapped along the Birnin-Gwari-Kaduna highway in the corridor of North Central and North West, Nigeria. Hundreds of persons were also said to have been killed in ferocious attacks on the same axis.

The West African Country, in a report indicated that the kidnappers often dressed in military fatigue and armed with assault rifles were making contacts with relatives for ransoms ranging from $15,000 upward

About four villages were identified to be raided by \gunmen in the same region; dozens of persons killed and houses burnt.

The gunmen also looted the communities and destroyed whatever they cannot take away.

In Benue and Nasarawa, over 75 persons were killed during the period under review. Other communities in Southern Kaduna under attack by Fulani herdsmen further recorded casualties that increase the figure of lives lost and property destroyed by gunmen.