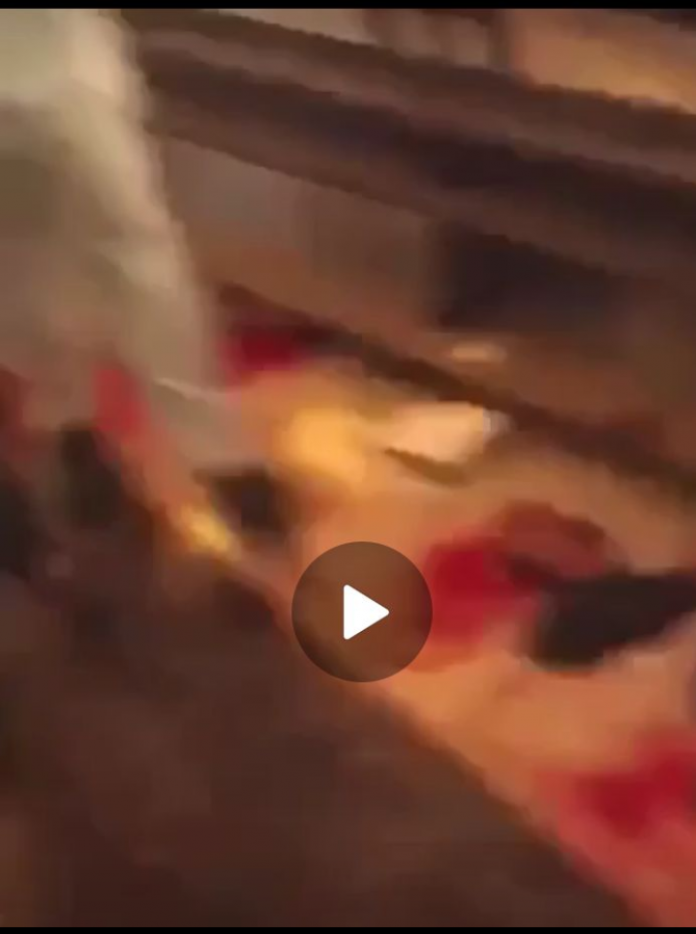 Some of the suspects involved in the June 5 terror attack on Saint Francis Catholic Church, Owo, have been arrested.

The Commander of the Ondo State Security Network, Amotekun, Akogun Adetunji Adeleye, revealed this whle parading 71 suspects at the command headquarters on Thursday.

He said the vehicle that the gunmen used to escape from the scene of the attack had also been retrieved as well as some of the instruments used.

“As regards the Owo incident, we have recovered the last vehicle they used for that operation and we made some arrests and we have also recovered some vital things which we are working on,” he said.

“A number of people have been arrested concerning the Owo issue as well as some equipment.

“On that day, we pursued them to the point we recovered the vehicle and we are still pursuing them

“We have told you that until we get to the root, I can assure you that the perpetrators and their sponsors will be brought to book.”