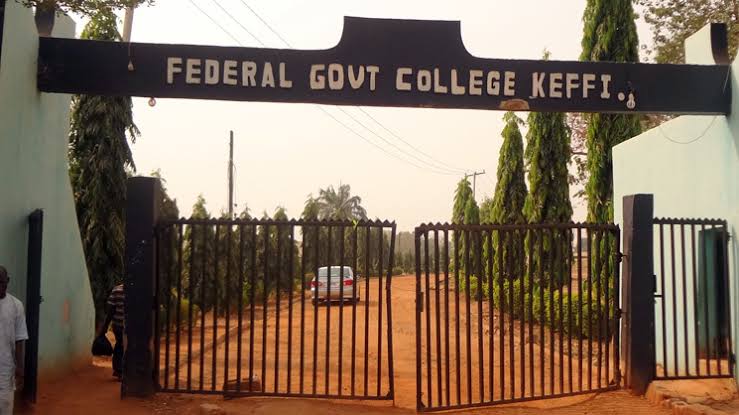 Some parents are complaining about the persistent demand by Federal Government Colleges (FGCs), in their prospectus mandating students to bring the same items every term.

The parents, who spoke with the News Agency of Nigeria in Abuja on Monday, expressed worry over the repeated demand from students of the same items every term.

The parents decried that the school could not have used up the items within three months of each term and they wondered why they always compelled students to bring them to school.

Mrs Auguster Okafor, a mother of three who has one of her daughters in FGC, Rubochi, Abuja said that several complaints had been made to the school authority but nothing was done.

“We made our complaints known to the school authority but we have not been able to meet with them physically because since the COVID-19 started, the Parent Teachers Association (PTA) meeting has not held.

“This is because physical contact has been restricted and as such we only communicate on the school’s WhatsApp platform.

“Each time any parent complained about the same prospectus given the students on the platform, the school will block such a parent that brings up the subject and allow only the admin to write or send a message.

“This is worrisome as parents cannot ask questions bothering on their dislikes about schools,” she said.

Another parents of FGC Keffi, Mrs Anne Odeh described the development as unacceptable as this was causing ill-feelings in among parents.

Odeh said that management of colleges should strive to achieve the purpose for which the FGCs were created.

In the same vein, a parent who pleaded anonymity said that the demand of management of FCGs in the prospectus was always causing rancour among parents and school management.

He said that parents could no longer express their views openly on any issues affecting the school as such parents would be immediately removed from school platform.

However, when NAN reporter visited the Ministry of Education on the issue raised by parents, a Deputy Director, Federal Unity College, who pleaded anonymity, said that the issue should be tackled by the school management.

Meanwhile, Alhaji Aliyu Adoga, PTA Chairman, FGC, Rubochi acknowledged that parents had complained of same items in the students prospectus, saying that it was not peculiar to the school.

Adoga said that each of the 104 unity schools asked students to bring the items on the list depending on the school’s needs or peculiarities, saying that the ministry of education was also aware of that “this is happening in schools’’.

“Actually, some parents complain last term that some of these items that students are asked to bring are getting too much.

“I took it up to meet with the management of the school and the principal said it is not peculiar to FGC Rubochi but that it is from the ministry that the approval comes from.

“So there is nothing I can do in that regards as the PTA chairman but I have taken the matter up,” he said.

My husband says he’d rather feed dogs than me, woman tells court