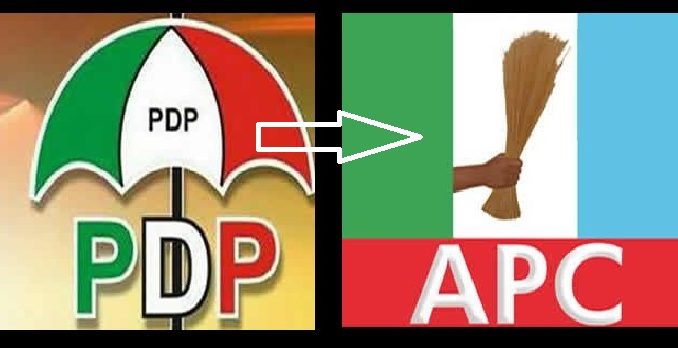 The Peoples Democratic Party (PDP) on Thursday suffered another setback with the sudden defection of a member of the party in the House of Representatives from Rivers State, Chisom Dike, to the ruling All Progressives Congress (APC). The defecting Dike could not give clear reason for his defection, but made sheer announcement of his crossing over to the ruling APC from the opposition PDP.

The House was thrown into a session of slight pandemonium as PDP members attempted to obstruct the process and were countered by the beneficiary APC lawmakers.

The House of Representatives, however, in earlier proceedings urged President Muhammadu Buhari to consider compliance with the Federal Character principle in the appointment of Federal Character Commission Chairman, Secretary and others.

The House also mandated mining companies in the country to comply with environmental rules within their host communities.