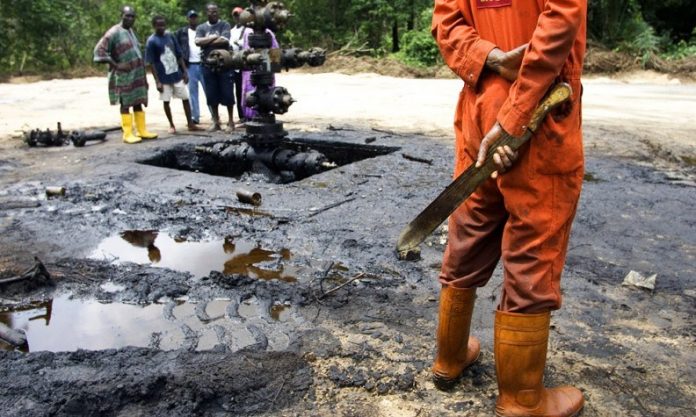 The Senate on Thursday passed the Petroleum Industry Bill (PIB) with a provision that granted special benefits to both the Nigerian National Petroleum Corporation and host communities.

In the bill, NNPC is granted use of 30 percent of oil and gas profits to fund oil exploration activities in frontier basins, and also approved that host communities would henceforth enjoy 3 per cent ($502.8million) of annual operating expenditure of oil firms to be contributed into the host community development trust fund.

On funding for host communities, the joint Committee had earmarked five per cent but the Senate slashed it to three per cent operating expenditure of oil firms.

According to the lead Chairman of the Joint Committee, Senator Sabo Mohammed Nakudu, said after extensive engagements with various stakeholders and on-the-spot assessment visits to host communities across the country, the Joint Committee recommended strengthening measures and saddled the host communities with responsibilities with a view to reducing or completely eradicating interferences and tampering in the country’s oil and gas production assets.

“Furthermore, to ensure adequate development of the host communities and reduction in the cost of production, the Joint Committee recommends five per cent (5%) of the actual annual operating expenditure of the preceding financial year in the upstream petroleum operations affecting the host communities for funding of the Host Communities Trust Fund.”

However, Deputy Senate President, Ovie Omo-Agege, in his contribution, pleaded with the Senate to increase the 5 per cent proposed for the development of host communities in the Bill.

Omo-Agege said even though the 5 per cent provision for host community development in the Bill was arrived at after due consultation, he called for a slight increase to assuage the feelings and pains of oil bearing communities.

He noted that while the Niger Delta people want a deal, “a no deal is better than a bad deal.”

“Mr. President, this may be acceptable to a lot of people in this country but in my Senatorial District and indeed in most of Niger Delta, they are prepared to let this oil remain on the ground until maybe another 40 to 50 years when there may be need for oil again.

Co-Chairman of the Joint Committee, Senator Bassey Albert Akpan, noted that the 5 per cent provided for host communities in the Bill connotes that property and equipment of oil companies will be secured by host communities or part of the trust fund would be used to remedy any damage or theft.

However, it was learnt that the Senate decided to reduce the five per cent earmarked for host community trust fund to three per cent following the closed door briefing of lawmakers by the Minister for State, Petroleum Resources, Timipre Sylva and Group Managing Director of the NNPC, Mele Kyari.

However, efforts by Omo-Agege, Senators George Sekibo and James Manager to get a better deal for the development of host communities failed.

Senator Manager in his remarks described the three per cent of operating expenditure of oil firms earmarked for the host communities’ development trust fund as a “bitter pill to swallow.”