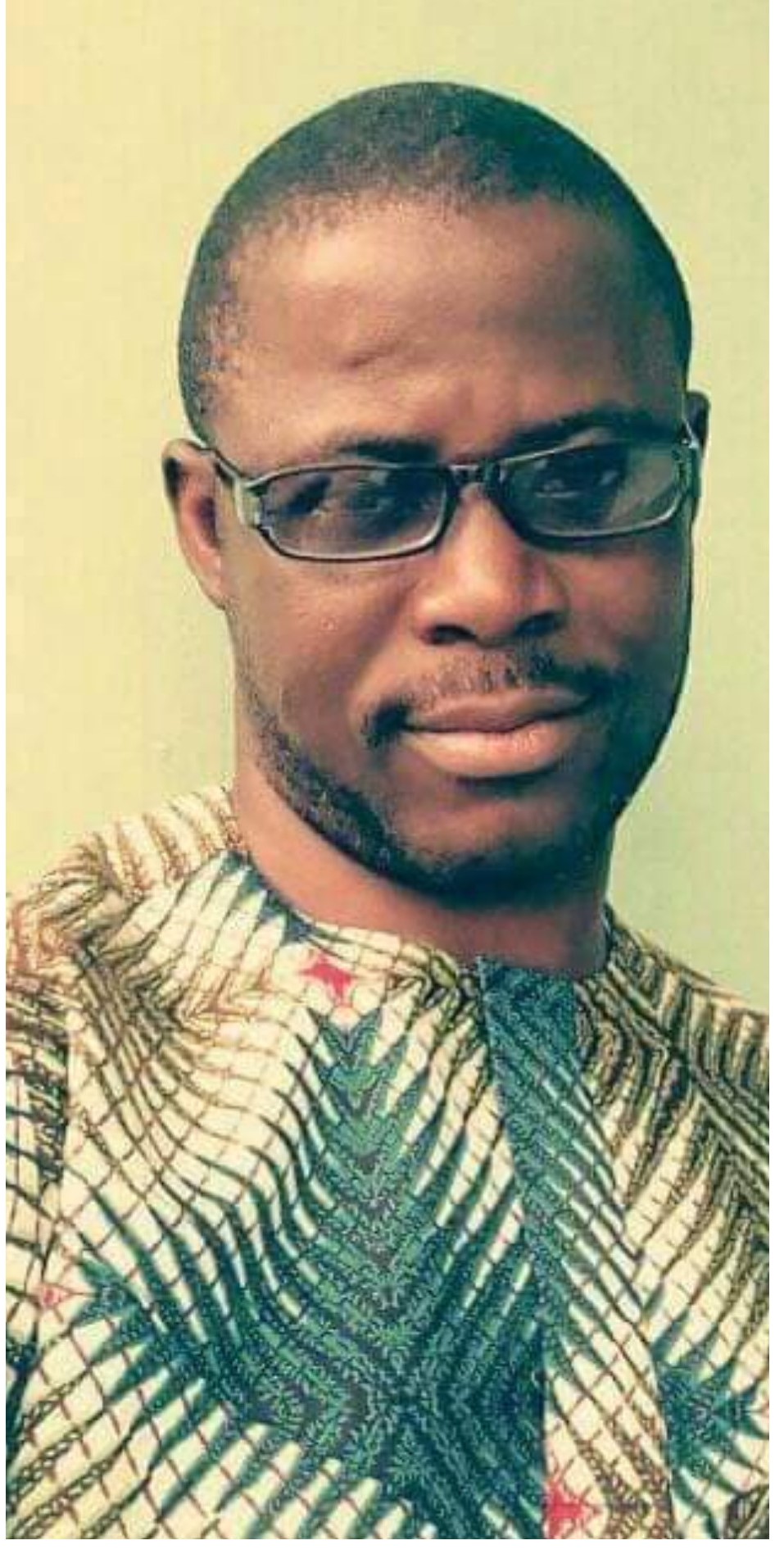 A Point of Sale operator identified as Busari Peter was shot dead after two angry armed robbers collected his food pack in Ibadan.

They didn’t kill him for their own miscalculation, though.

According to reports, the 45-year-old just opened his shop last Friday morning when the criminals rode in on a motorcycle, demanding the bag in his hand.

A resident, who identified himself as Ojikutu, told TheCable, that unknown to the robbers, the bag contained Pastor’s food, while the one containing money was somewhere in the shop.

“They took the food bag and as they were about to leave, I think Pastor told them that they would be apprehended. That was when they shot him at close range,” the Cable quoted the source in the report.

He was taken to a hospital nearby but a doctor told them they he was already dead.

“After he was rejected by the hospital, people took him to a native doctor that is known for conjuring bullets from victims’ bodies. But he was gone before any major intervention,” te source said.

Confirming the incident, the spokesperson of the State Police Command, Adewale Osifeso, said investigation has commenced on the matter.