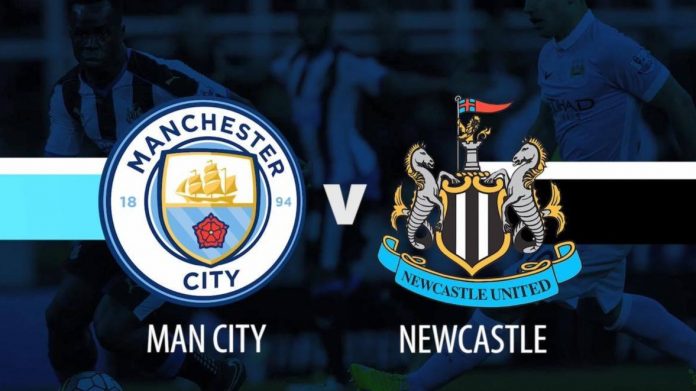 Manchester City play host to Newcastle United on Wednesday night looking to move closer to securing second place in the Premier League table.
The Magpies make the trip to the Etihad Stadium having put together a six-match unbeaten streak in the top flight, a run which has ensured that Steve Bruce and his side will not face a relegation battle during the closing weeks.
While second-placed City remain with an eight-point cushion over Leicester City, Pep Guardiola’s side have lost three of their last six matches in the Premier League.
Although each of those setbacks have come away from home, the Spaniard will naturally be concerned that his team are not living up to his high expectations on a regular basis.
Despite Liverpool having already been crowned champions, Guardiola will want that rectified over the coming weeks, especially with City looking to win the FA Cup and their first-ever Champions League.
Guardiola may point to the hectic schedule as a reason for their indifferent results, but a lack of a ruthless streak in the final third was to blame in the defeat to Southampton on Sunday evening.
Gabriel Jesus has not taken advantage of his opportunities in place of the injured Sergio Aguero, with the Brazilian now having gone nine games without finding the back of the net.
With the game in midweek coming just 10 days after City outclassed Newcastle in the FA Cup, Bruce will hope that his players have learned lessons from that humbling at St James’ Park.
Although City only prevailed by a 2-0 scoreline, the margin should have been far wider, and Bruce will inevitably have to consider a different strategy for the visit to Manchester.
Nevertheless, recording 12 points from six matches in the Premier League highlights that his squad are in good shape heading into one of their toughest fixtures of the campaign.
While the Magpies will have 10th spot in their sights, they are aware that a heavy defeat against City could result in them dropping down to 14th position.
Team News
Having began the game at St Mary’s on the substitutes’ bench, Kevin De Bruyne is likely to be recalled to the City side.
Nicolas Otamendi, Rodri, Ilkay Gundogan and Phil Foden will also expect to feature in the first XI on Wednesday evening.
As it stands, Aguero is the only player who will miss out through injury.
Bruce could opt to make sweeping changes to his Newcastle team for this game, while also switching back to five at the back.
Nabil Bentaleb should replace the injured Isaac Hayden, with DeAndre Yedlin, Fabian Schar and Danny Rose all in line to play in defence.
Allan Saint-Maximin is unlikely to be involved, while Bruce has revealed that Miguel Almiron is carrying a thigh problem.
Matt Ritchie and Valentino Lazaro could deputise on the flanks, with Joelinton reverting to a central role.
Prediction:  Manchester City 4-1 Newcastle United
Despite Newcastle’s good form heading into this contest, there is every expectation that City will produce a positive response from their setback at the weekend. Although Newcastle are performing well enough in attack to get on the scoresheet, they could ship several goals at the other end. 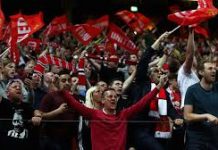 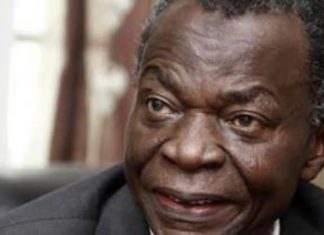