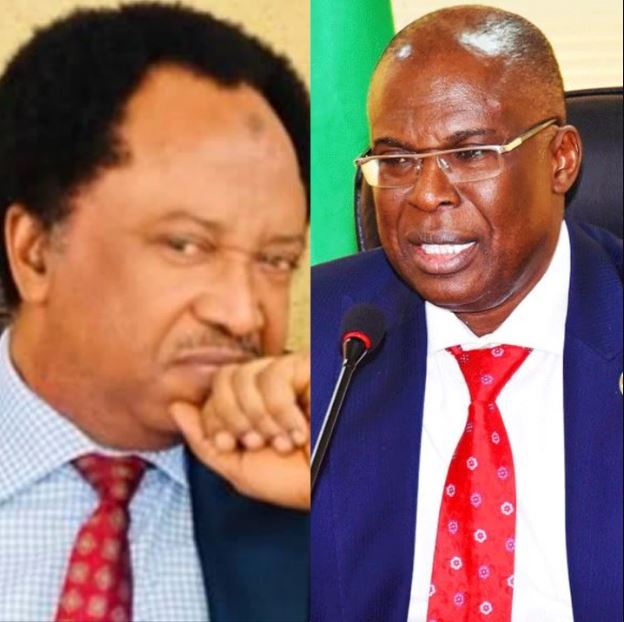 It was reported that the Minister of State for Petroleum, Timipre Sylva, who is one of the Presidential aspirants under the umbrella of the All Progressives Congress (APC) has withdrawn from the race.

According to the report, it was gathered that Sylva said he withdrew his ambition having considered the enormous work at the ministry.

While reacting to this report, the outspoken activist, Shehu Sani commends the minister as he withdrew his presidential bid.

Adding to his statement, Shehu said the minister shouldn’t forget his promise of revamping the refineries.

In concluding his statement, Shehu said the minister should fulfill his promise of the AKK Gas pipeline project.

“It’s good that the Minister of state for petroleum withdrew his resignation; the promise of revamping the refineries and the AKK Gas pipeline project should be fulfilled.”