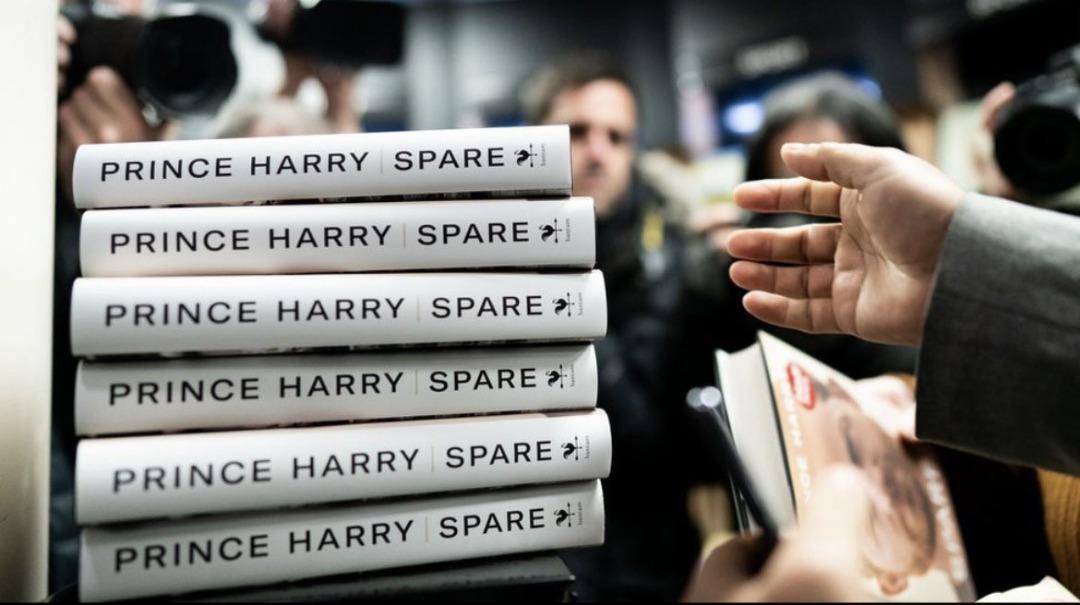 Spare, the memoir of the Duke of Sussex, Prince Harry, has become the fastest selling non-fiction book in the United Kingdom on the first day of its release.

According to SkyNews, the autobiography recorded 400,000 copies sold so far across hardback, ebook and audio formats on its first day of publication.

Larry Finlay, managing director of Transworld Penguin Random House, said, ”We always knew this book would fly but it is exceeding even our most bullish expectations. As far as we know, the only books to have sold more in their first day are those starring the other Harry (Potter).”

Harry’s book was released on Tuesday across the globe.