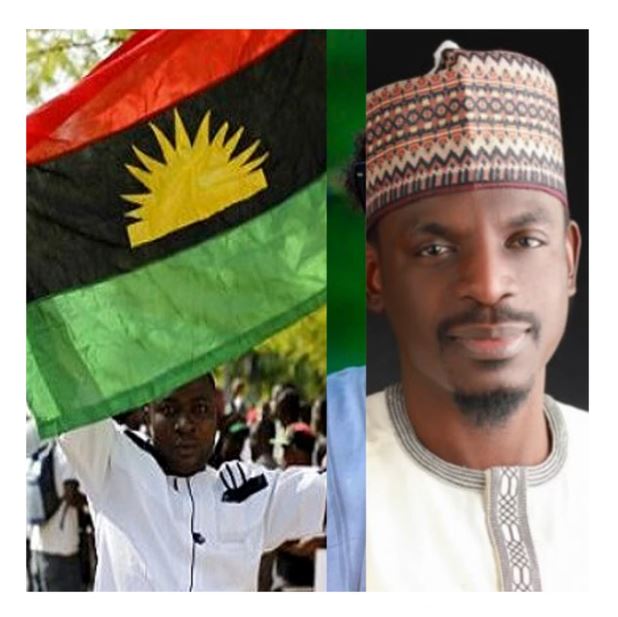 A popular Nigerian politician and president Muhammadu Buhari’s former media Aide, Bashir Ahmad has taken to his official Twitter page and reacted after the indigenous people of Biafra (IPOB) terrorists killed a pregnant woman And Her kids in Anambra State.

While Bashir Ahmad was sharing the post on his official Twitter account with over one million followers for the pleasure of viewers, he promptly captioned the post below; “Fatima, a pregnant woman and her four kids were gruesomely killed by IPOB terrorists in Anambra. A totally evil and inhuman act and should be condemned by all”. In addition, this post that was shared by Bashir Ahmad have attracted massive Reactions and responses from his fans and other people who are following her on Twitter.