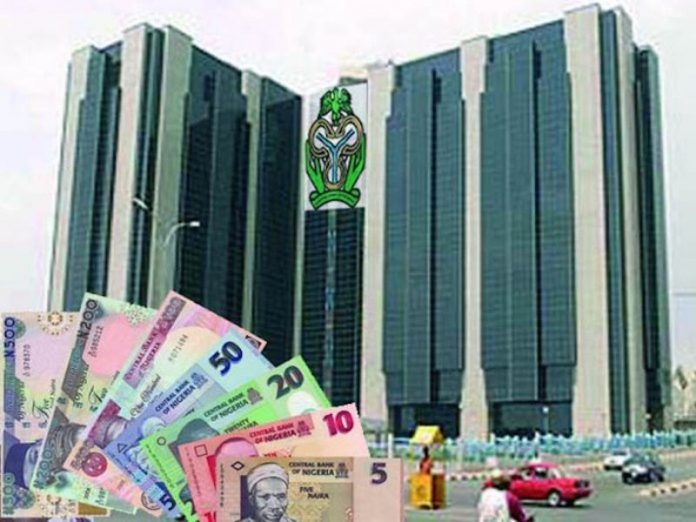 Governor Godwin Emefiele announced that the monetary policy committee’s decision was intended to slow galloping inflation and save the persistent Naira depreciation.

This change in CBN’s stance to a hawkish attitude is an attempt to lessen inflationary pressures and may potentially slow the rate of currency depreciation.

On the flip side, higher interest rates pose a variety of financial risks such as a potential slowdown of GDP growth, a rise in borrowing costs, a decline in disposable income for borrowers, and a risk of slowing spending for credit-dependent consumers.

However, across the globe, central banks have been adjusting interest rates to fight rising costs of living, thus the CBN is not alone. Even in Africa the Ghanaian and South African central banks recently adjusted benchmark rates also.

As a result, people are discouraged from borrowing to spending. Therefore borrowers may want to seek to reduce total borrowing and reduce leverage if possible. This includes corporations and individuals alike.

For savers and investors, rising interest rates are always welcome as the returns on savings and investments should start to trend upwards to match inflation. This is a long-overdue scenario given the upward trajectory of inflation in Nigeria.

From a macroeconomic perspective, it remains to be seen what impact this will have on GDP growth, especially as recent prints suggest anaemic growth rates of between 3% and 4%. The apex bank governor acknowledged this risk to Nigeria’s GDP growth in his press conference

Emefiele said, “While it may seem contradictory to raise rates in the face of fragile growth, it is a dilemma that most central banks around the world today are grappling with at this time. On balance, it is quite clear and compelling that attacking inflation is more urgent in the sequence of policy objectives in this regard.”

Finally, from a monetary policy perspective, analysts opined that with this increase in interest rates, the CBN is attempting to boost the attraction of Nigerian assets to overseas investors to stimulate capital inflows and sustain the Naira. Higher interest rates boost the value of a currency, owing to hot money flows.