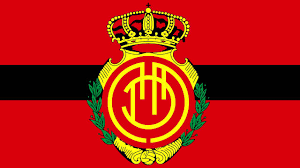 Real Mallorca have secured the signing of Takefusa Kubo on a season-long loan from Real Madrid. Bas Dost is on the verge of joining Eintracht Frankfurt from Sporting CP, according to reports in Germany.
Although Jadon Sancho has reportedly agreed a new deal with Borussia Dortmund where he will earn double what his salary is now, The Sun report that Manchester United will make a 110 million euro offer for the English winger in January.
Meanwhile, Georges-Kevin Nkoudou has joined Besiktas from Tottenham Hotspur, signing a four-year deal with the Turkish side.
PV: 0 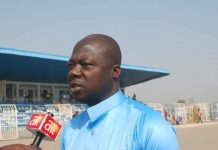