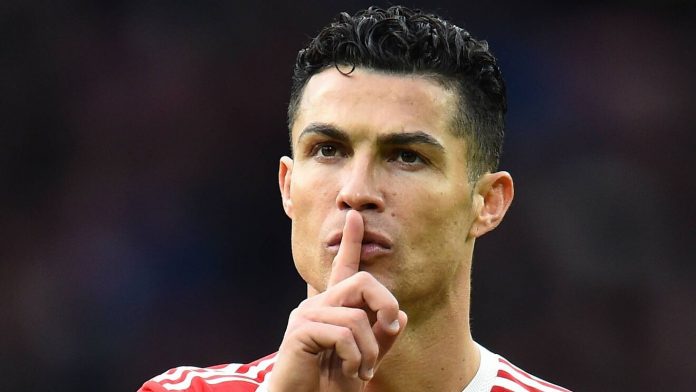 Chelsea have been linked with a shock move for Cristiano Ronaldo after Todd Boehly reportedly held talks with agent Jorge Mendes.

The 37-year-old is entering the final year of his contract with Manchester United and according to The Athletic, Ronaldo is concerned about the club not matching his ambition in the transfer window after a disappointing season.

It’s claimed that new Chelsea owner Boehly held talks with Mendes in Portugal, with Ronaldo’s future and a potential move to Stamford Bridge one of the subjects discussed. The Telegraph similarly reports that Ronaldo has been offered to the Blues.

United plan on keeping their star man and it is largely expected that he will remain at the club he loves, while it is not clear whether Chelsea will make a serious move for the striker.

In a relative story, Manchester United could end up missing out on their summer transfer target.

READ ALSO: Reactions as Shehu Sani said Buhari has gone to Madrid in search for a Messi or Ronaldo who can defeat Atiku

That’s according to a recent report from Spanish outlet Cadena SER, who claim midfielder Frenkie De Jong is refusing to quit Barcelona.

Understood to be at the very top of Erik ten Hag’s summer wishlist, De Jong’s proposed move to Old Trafford has been viewed as integral to how the beginning of the Dutchman’s reign will play out.

However, with talks continuing for days and no real progress yet to be made, the United faithful have been left to sweat on the Netherlands international’s final decision, and these latest reports suggest the playmaker may have turned down the chance to move to the Premier League.