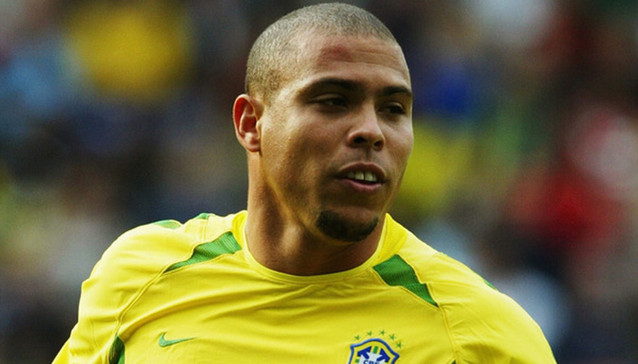 Share this on WhatsApp
By Boluwatife Ezekiel Olaleye
Juventus goalkeeper, Gianluigi Buffon on Tuesday lauded the former Brazilian superstar, de Lima Ronaldo, saying, “he was created in a lab.”
Buffon heaped praisse on the 40-year-old, when asked which strikers caused him the most problems in his carrier.
“The striker who caused me all kinds [of trouble] was Ronaldo, the Brazilian one,” the veteran Italian keeper told Marca.
ALSO SEE: Top 50 greatest Mourinho quotes
“He was the perfect player, as he had power, speed, intuition technical skills and quickness. He was a jaw-dropping player, it seemed like he was created in a lab.”
Ronaldo earned 98 caps for Brazil following his debut in 1994, scoring 62 goals — only second to all-time leader – Pele.
Ronaldo dominated during his illustrious career, winning titles with PSV, Barcelona, Inter and Real Madrid, while he helped Brazil to World Cup trophies in 1994 and 2002 as he won three FIFA World Player of the Year awards and 2 Ballon d’Or.
Share this on WhatsApp