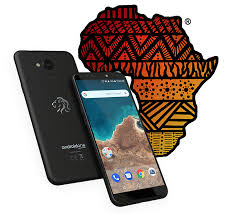 Mara Group, a multi-sector business services company in Rwanda has recorded an important feat as it manufactured the first-ever ‘Made-in-Africa’ smartphones.

The smartphones named “Mara Phones” are in two models – the Mara X and Mara Z, and will run on Google’s Android operating system.

According to the Chief Executive Officer (CEO) of Mara Group, Ashish Thakkar, unlike companies which merely import phone components from different parts of the world and assemble them, Mera phones were fully manufactured by Mara group.

“This is the first smartphone manufacturer in Africa. Companies assemble smartphones in Egypt, Ethiopia, Algeria and South Africa, but import the components, we are actually the first who are doing manufacturing. We are making the motherboards, we are making the sub-boards during the entire process. There are over 1,000 pieces per phone,” he said.

While emphasizing that the phones were manufactured and not assembled, Thakkar said the company strongly believed manufacturing smartphones locally would bring huge pride to the African continent.

“Today is a big dream come true not only for Mara but also for Rwanda and Africa. This is a historic moment helping shift the narrative for the African continent in the true sense that Africans can also produce high-quality global standard products.”

Rwanda has set the ball rolling and hopefully other African countries will be able to provide a conducive environment and infrastructure to attract such investments and start to manufacture their own smartphones. 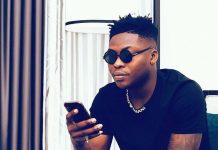