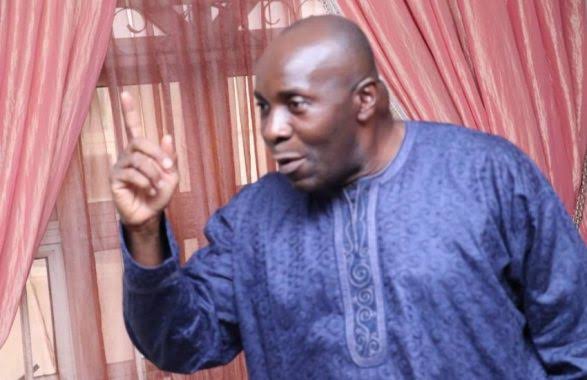 Senator Akpan James Udoedehe has defected from the All Progressives Congress, APC, to the Peoples Democratic Party, PDP, in Akwa Ibom State, in the preparations for the 2019 General Elections. Udoedehe has been relegated to the background in the affairs of the APC in Akwa Ibom State since the defection of former Governor Godswill Akpabio from the PDP to the APC, after the defection of Nsima Ekere, Managing Director of the Niger Delta Development Commission, NDDC, and others. He had worked assiduously to stabilize APC in the state, building the party from the Action Congress of Nigeria, ACN, particles to the gigantic APC.

The PDP faction in the APC Akwa Ibom State took over the leadership of the party from Udoedehe and snatched the APC governorship ticket from him, giving the ticket to Nsima Ekere for 2019.

Meanwhile, Udoedehe has been appointed Senior Special Assistant to Governor Udom Emmanuel on Foreign Direct Investment in Akwa Ibom State.  Udoedehe has strong political stronghold in Uyo Senatorial District in the state which controls high number of votes in the elections in the state.