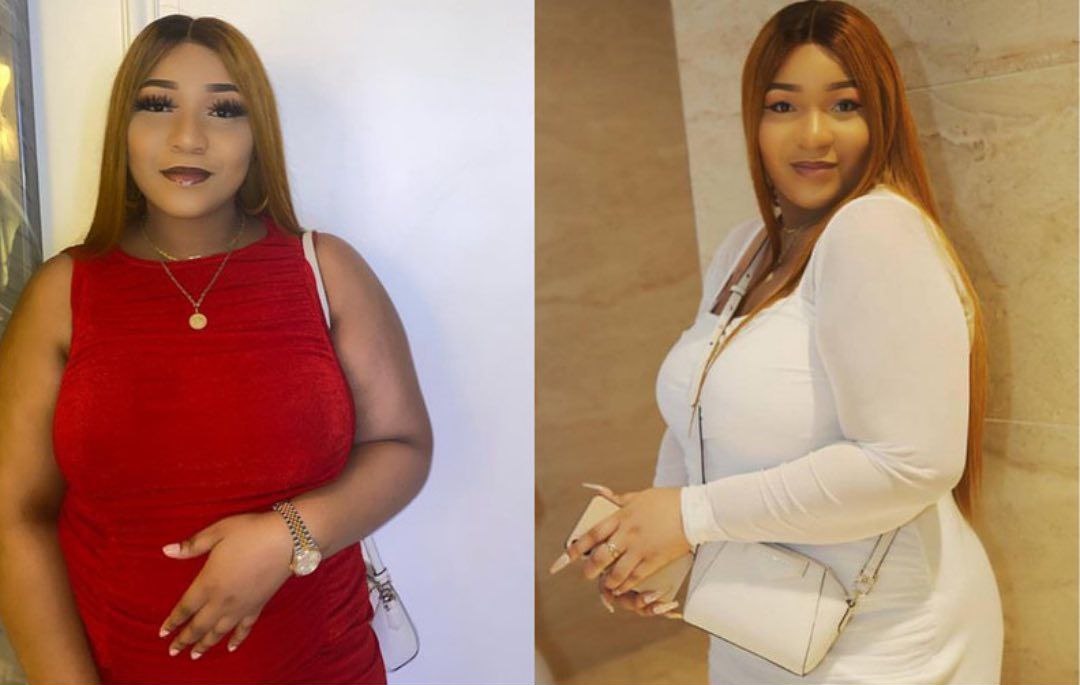 Senator Ike Ekweremadu’s ailing daughter, Sonia, has come out publicly to beg for a kidney donor, three years after she was diagnosed with kidney disease.

Recall that the British police detained the 60-year-old senator and his 55-year-old wife, Beatrice Nwanneka, on June 23 on suspicion of violating the nation’s Modern Slavery Act by allegedly engaging in human trafficking and organ harvesting.

According to the Metropolitan Police, the victim is a 15-year-old boy who was the target of a conspiracy to bring the youngster to the UK for organ harvesting.

ASUU: Dealing with a blackmailing government