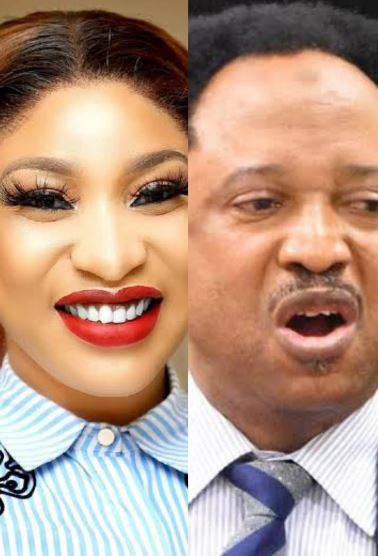 Tonto Dikeh revealed this via her Instagram page where she also enumerated her plans in office if elected.

She said that their government will heavily protect the society and value of the youths and also thanked Mr. Tonte Ibraye for nominating her as his Governorship running mate. She also said that if elected, they will increase the contribution of women n their day-to-day governance. She however, urged people of the state, particularly the youth to register and get their Permanent Voter Card to ensure they vote during the election.

Reacting to this, Senator Shehu Sani said that her emergence as the Deputy Governorship candidate in Rivers State is good for Democracy.

The Senator said that it is now great a challenge to other female Nollywood and Kannywood stars to step out of the screen to the ring.