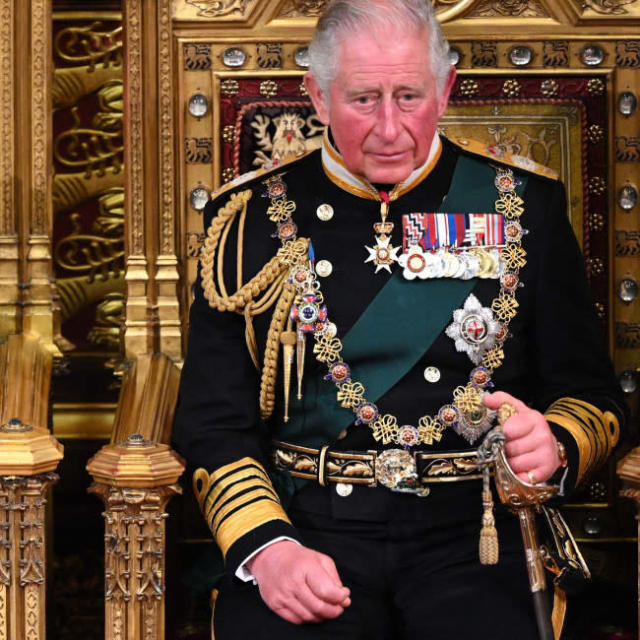 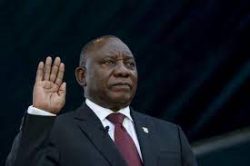 President Cyril Ramaphosa of South Africa and his wife will be visiting King Charles III of England next month. This will mark the first state visit of since ascension to the throne. The Buckingham Palace on  Monday announced that “The President of the Republic of South Africa… has accepted an invitation from his majesty the king to pay a state visit to the United Kingdom from Tuesday 22nd November to Thursday 24th November 2022.”

The palace added that “The king and the queen consort (Camilla) will host the state visit at Buckingham Palace,” saying that South Africa’s first lady, Tshepo Motsepe, would accompany her husband on the visit.