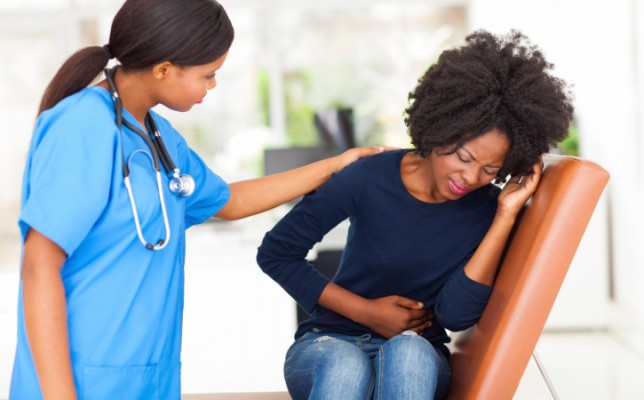 The Spainish government will on Tuesday officially present a draft bill giving workers the right to take sick leave due to severe period pain.

The cost of a loss of working hours in such cases would be covered by the state for as long as the pain lasts, the government confirmed on Monday on request.

A consultation with a doctor is required to get the time off work.

Adopting the legislation would make Spain the first country in Europe with such a law.

Equality Minister Irene Montero of the smaller left-alternative coalition partner Unidas Pomedas is one of the main forces behind the bill.

It is due to be introduced as part of a new regulation on abortion law, which will allow all over-16s to terminate a pregnancy without parental consent.

Some lawmakers from Prime Minister Pedro Sánchez’s Socialist Party (PSOE), which leads a minority government, expressed reservations about the bill.

Economy Minister Nadia Calviño warned that the regulation could put women at a disadvantage when competing for jobs.

The government would never approve measures that could “stigmatise women,” she said.