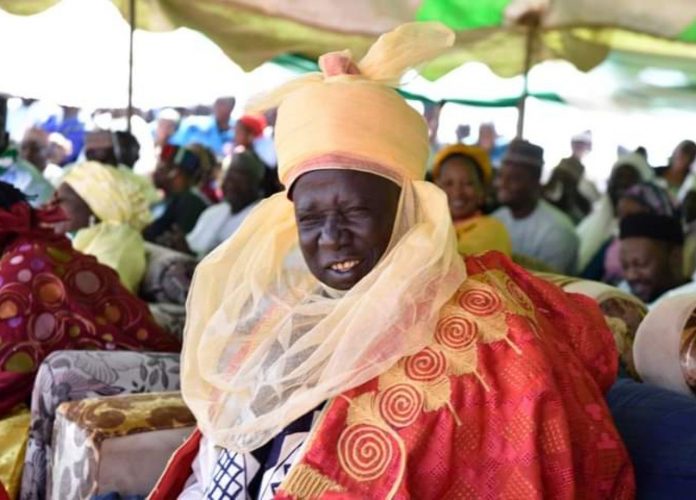 The Speaker, Kaduna State House of Assembly, Alhaji Yusuf Zailani, has expressed deep sadness over the demise of his royal highness, Dr. Danjuma Barde, the Etsu Chikun of Kaduna, who is popularly known as (SA Gbagyi).

Zailani expressed his condolence in a statement signed by his Special Adviser, Media and Publicity, Ibrahim Danfulani, and made available to newsmen on Wednesday in Kaduna.

“I am deeply saddened by the demise of the Etsu Chikun, who provided exemplary leadership and worked with dedication, to promote integration among the diverse population of the chiefdom,” Zailani said.

The Speaker also visited the late Etsu’s palace and consoled the traditional council, his family, friends, the government, and the people of Kaduna State.

He said that the elevation of Dr. Barde to the first-class status was announced in November 2018, in recognition of his contributions to peace and harmony in the State.

“He was once a member of the Kaduna State House of Assembly, during former Governor Ahmed Mohammed Makarfi’s administration,” the statement added.

The first-class traditional ruler died in the early hours of Wednesday.

The Speaker prayed for the repose of his soul and that the good Lord grants him eternal rest,“ he said.