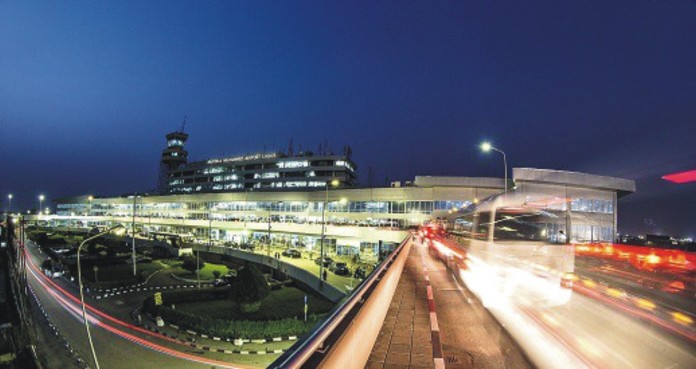 The deluge of doubts that trailed the remodeling of airports across Nigeria, is giving way to rays of hope as great expectations have replaced the eager anticipation within the country’s aviation circles following the arrival of the International Civil Aviation Organisation (ICAO) team to conduct an audit.

According to Jean-Claude Waffo, who is leading the team, the audit will access the state’s capabilities to oversee regulations as well as ensure compliance.

Recent figures released by the National Bureau of Statistics attest to the fact that Nigeria has grown appreciable in recent years; from 13,891,677 passengers in 2010 to 14,899,958 passengers lifted in 2013. Surely this growth is the outcome of deliberate strategic transformation by the government in the sector and indeed, a key performance indicator that the reforms are yielding positive outcomes.

A further boost of confidence came earlier this week when the American Transportation Security Administration, TSA which has just completed a security assessment tour of the Murtala Muhammed International Airport gave the airport high marks.

The US team also commended FAAN for what it called, consistency methodology in the implementation of TSA Security procedures which are of ICAO standards. The US TSA assessment has therefore provided an elixir to a prior sense of trepidation.

The airports have benefited from the upgrade of Air Navigational Services as well as aerodrome and ground aids, enabling a fine mix of technology and human interface.

Nigerians have had to contend with sad stories about the state of airports across the country but the airports are beginning to attract due attention and even the harshest government critique, can attest to this. Few years ago, some airports cut a sorry picture of how an aviation infrastructure should not look like.

At the moment, findings showed that the airports have received massive improvements with security scanners installed at various passenger processing and baggage handling points that can detect liquid explosives and other potentially offensive materials. New access control and monitoring systems, with tighter access control procedures have been put in place to keep away unauthorised persons from sterile areas of the airport.

The new CCTV (Close Circuit Television) systems have also been installed to enhance security at the airport with perimeter fencing reinforced to keep out unwanted access to runways. FAAN has increased motorised perimeter patrols, and installed remote electronic intruder monitoring systems and security tower observation. The parameter access road has been reconstructed in order to facilitate patrols and enhance security. Nigeria emerged with flying colours at a similar exercise conducted in 2006.

The aviation road map is designed to revolutionize the aviation industry and increase revenue derivable from it. This entails institutionalized world-class safety and security standards, through institutional reforms, infrastructural development. The new international terminal under construction will be delivered at the close of 2016, with additional capacity of 5 million passengers. The present terminal which is about four decades old has not been left to its fate. It received a new lease of life following an ambitious facility upgrade.

The expanded terminal area has added 42 metres in length to the Arrivals and Departures areas at both ends of the terminal, adding 5,830 square metres to the terminal. Simply put, the cramped lounge areas were expanded to four tomes its original size, creating more space for passenger mobility and processing thereby enhancing passenger satisfaction.

The newly created ‘E wing’ of the Arrival area alone occupies 2,915 sq metres. A new luggage conveyor belts systems with a handling capacity of 1,000 passenger per hour has made the terminal truly customer centric.

The ongoing project of creating the arrival and departure points on two floors at the terminal will soon be completed to make for easier security processing at the airport. The International lounges and transit hotel also nearing completion will make the Lagos Airport, a regional hub to behold.

As the team undertakes their assignment, the imprints of the cumulative experience of a man who was, at various times, Airport Manager, Director of Security, Director of Procurement and Director of Projects will be so apparent. Engr. Saleh Dunoma, MD/CEO of FAAN remains a relic of knowledge, experience and professionalism and Nigeria air travellers do not deserve anything less. 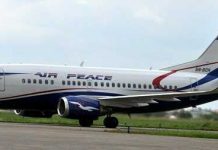