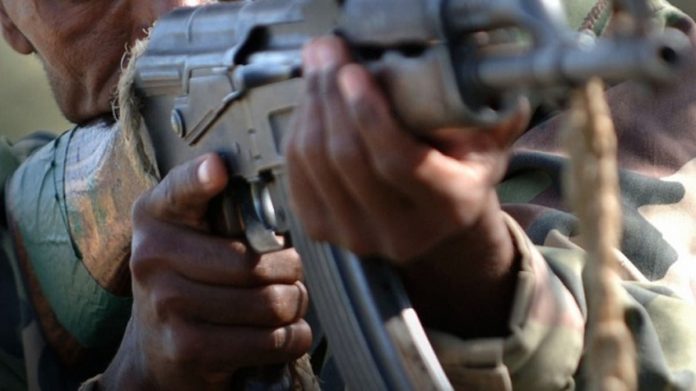 Fighters believed to be from the Allied Democratic Forces (ADF), a Ugandan militia active in eastern Congo since the 1990s, attacked the villages of Mutuheyi and Mapendo in Ituri province on Sunday night, the activists said.

Since launching a joint military operation against the ADF in November, Congo and Uganda claim to have captured several of the ADF’s jungle camps, but the militia’s attacks on civilians have not stopped.

Christophe Munyanderu, head of a local rights group, said the attackers came from bases in nearby North Kivu province and killed the 13 people, burned four motorbikes and torched six houses.

Patrick Musubao, president of another rights group, said 12 people had been killed. He said the victims were shot or butchered with bladed weapons.

He warned authorities of the presence of the ADF in the area before the attack but had no response, he said.

Army spokesman Jules Ngongo Tshikudi confirmed an attack had taken place in the villages but did not give a death toll or say who was responsible. He said soldiers could do nothing to stop the attack.

“The army has had no warning. What is important here is to impose peace in this area and the army will not rest,” he said.

No group has taken responsibility for the killings. The ADF does not have a spokesperson and does not usually comment on its operations.

The ADF pledged allegiance to the Islamic State in mid-2019. Islamic State has in turn claimed responsibility for some of the ADF’s violence, including bombings in Uganda and Congo late last year.

United Nations researchers, however, have found no evidence of IS command and control over the group’s operations.