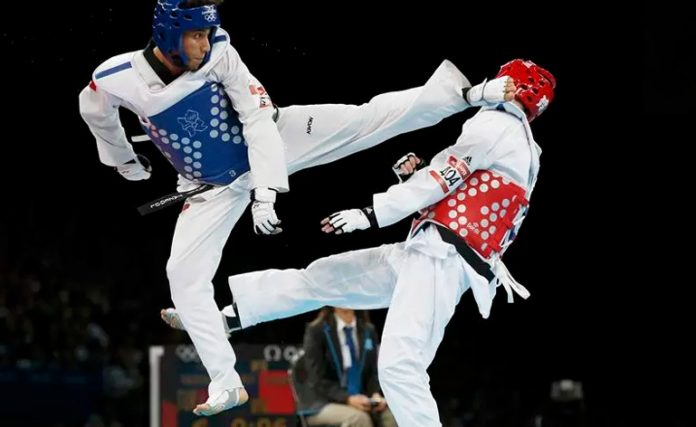 Ahead of the Algiers 2018 African Youth Games, the Nigeria Taekwondo Federation has invited twenty youth athletes to the National Youth Training Camp, which is scheduled to commence in FCT Abuja ,National Daily learnt.

The invited athletes, made up of ten male and ten female athletes, earned a place in  the National Youth Training Camp by emerging victorious during the recently concluded 1st National Junior Taekwondo Championships, which held at the National Stadium Indoor Gymnasium FCT Abuja.

Benue boy wonder, Agada Eljah Agada, who has dominated every weight category he has competed in since he was four years old also earned a debut invitation to the National Camp in the Male -44kg, alongside his teammate Aguda Solomon in the Male -46kg.