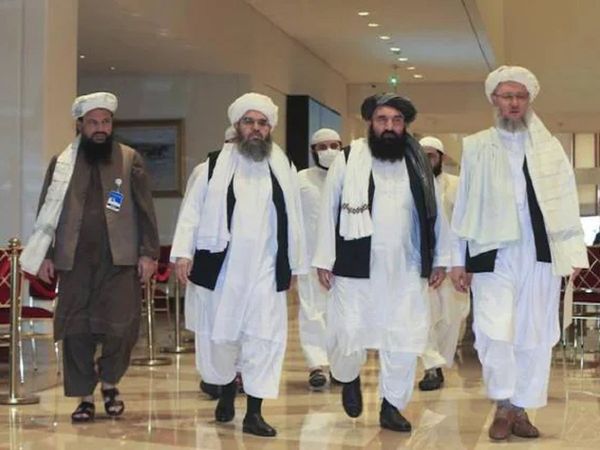 About four weeks after over-running the US-backed Afghan government, the Taliban has eventually formed a government.

The government, fully macho, is however peopled by many on FBI terrorist list, wanted for marshalling terrorist attacks against coalition forces occupying Afghan since 2001.

Again, the foremost leader of the sect, Mullah Haibatullah Akhundzada,  has no appointment yet.

The son of the late founder Mullah Omar, Mullah Mohammad Yaqoob was named as defence minister.

Sirajuddin Haqqani, the son of Haqqani network founder, is the interior minister. The organisation is on a United States terrorism list.

Haqqani is wanted by the FBI for his role in suicide attacks and ties with Al Qaeda.

Baradar was arrested, jailed in Pakistan in 2010, and became head of the fundamentalist group’s political office in Doha after release in 2018.

The Talian has declared it is now a changed group, different from what it was 20 years ago, respecting women rights and education.

China, Russia, Turkey and other nations are ready to recognize the new government, especially as it embraces civilization.

The US has also said it will recognize the Taliban if the Asian country meets certain conditions.