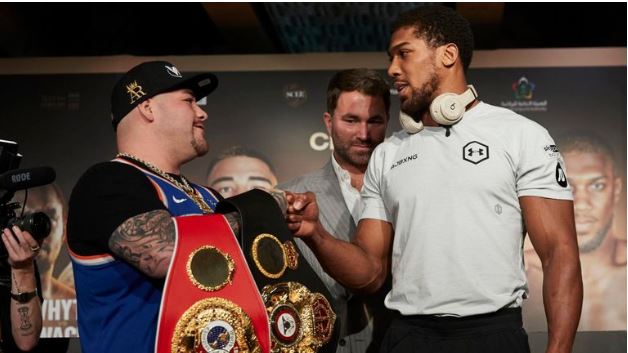 National Daily gathered that Anthony Joshua is spending less time looking at his phone due to Wladimir Klitschko’s advice.

“He told me not to spend too much time on my phone this week,” Joshua said ahead of his world heavyweight title rematch with Andy Ruiz Jr on Saturday.

Joshua beat Klitschko at Wembley Stadium in 2017 in his defining fight and they have maintained a good relationship and mutual respect ever since National Daily learnt.

Joshua said on Thursday night: “Hard work is done, this is about smart work. I’m reminding myself of what I’ve got to do, going through the motions.

“I trained from early on, I didn’t just do a camp, I trained for the love of boxing. So all the stuff this week hasn’t really distracted me. I trained weeks ahead of a training camp, I feel ahead of schedule.

“I could fight now if I needed to. But Saturday is where the fireworks happen.”

Joshua is surrounded by former opponents this week – Alexander Povetkin, Eric Molina and Mahammadrasul Majidov are on the undercard.

And so is Dillian Whyte, one of Joshua’s biggest rivals. They embraced at the public workouts earlier this week.

Whyte claimed that he told Joshua: “Go and win the belts and let’s dust-up again in England and have a major fight.

“He said, yeah you’re right bro, thanks for the support and whatever, and he just cracked on, and said good luck.” 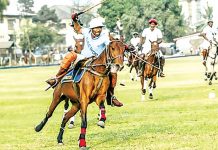 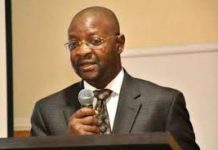 You can access up to N3m, Sports Minister assures NYSC members