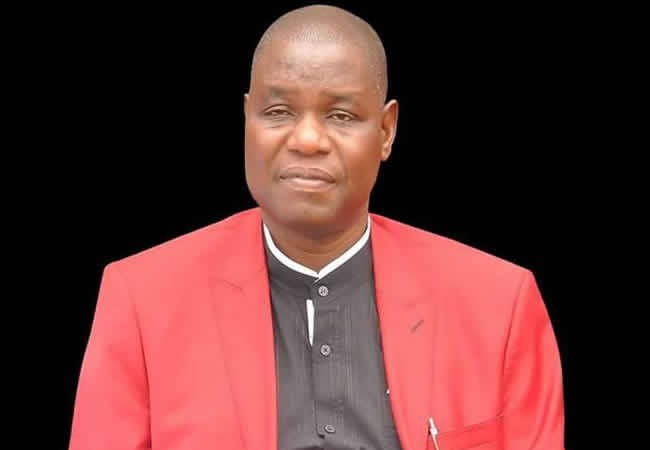 Taraba’s chapter of the Christian Association of Nigeria (CAN) has lost its chairman in a road accident along the Zing Yola road Sunday morning.
Apostle John Aina, the state’s vice chairman of the associatio, said Rev. Bem Ubeh was crushed to death while standing behind the bus he and others were travelling in during a stop-over along the Yola road.
According to an account of one of the passengers in the bus, a truck came from behind to hit the general overseer of the Army of God’s Glorious Ministries.
Gov. Darius Ishaku was said to have immediately sent a delegation to Zing who helped to evacuate the corpse which is now in the morgue of the state specialist hospital.
The late chairman was elected in 2016.