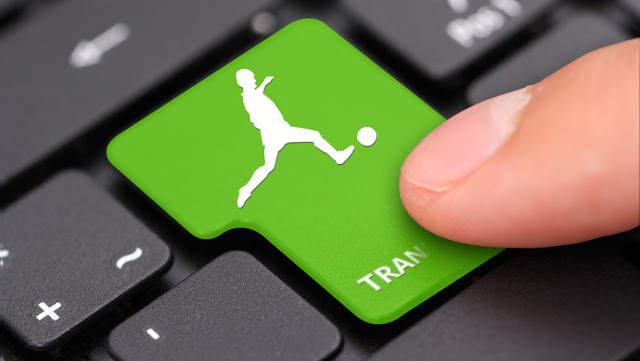 Leeds United winger Raphinha has emerged as the one of the most coveted players in this summer transfer window.

Arsenal were believed to have held extensive talks to sign the 25-year-old, with Mikel Arteta keen for him to link up with Gabriel Jesus, who is on the verge of joining from Manchester City.

However, subsequent report reaching National Daily has suggested that Chelsea had moved quickly to attempt to secure a deal for Raphinha by agreeing a £55 million package to bring the winger to Stamford Bridge from Leeds United on Tuesday. 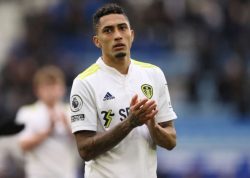 Meanwhile, it is understood that Barcelona also have a long-standing interest in Raphinha but have been unable to meet Leeds’ valuation due to their financial situation and their need to sell players before agreeing to such a significant outlay.

It’s understood that Raphinha agreed personal terms with Barcelona in March and moving to La Liga was the Brazil international’s preference, but Barca are still yet to agree a fee with Leeds.

But the 22-year-old winger may end up at Nou Camp as Raphina’s agent Deco may have been making one last push with Barcelona’s hierarchy on Wednesday as he was spotted leaving their offices alongside the club’s director of football Mateu Alemany and Enric Masip, advisor to Barca president Joan Laporta.

National Daily learnt that Arsenal were locked in talks to sign Raphinha but Leeds had rejected two offers from the Emirates club before their rivals Chelsea came with their offer.