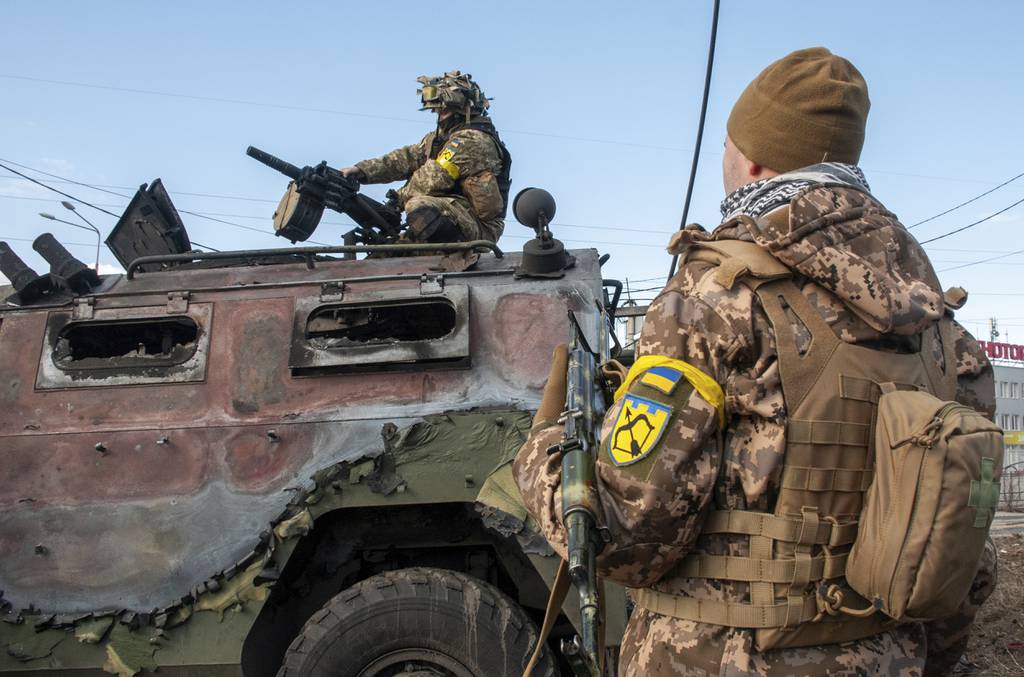 Ukrainian forces have broken through Russian defences in the southern part, and are taking their rapid offensive to the east, recovering more territories in areas annexed by Russia and threatening Russian troops’ supply lines.

Ukrainian officials and a Russian-installed leader in the area  on Tuesday revealed that Ukrainian forces recaptured several villages in an advance along the strategic Dnipro River on Monday.

The military’s southern operational command, also said in a nightly update that Ukrainian forces in the south destroyed 31 Russian tanks and one multiple rocket launcher.

Ukraine has made significant advances in two of the four Russian-occupied regions annexed after referendum votes that were rejected by Ukraine and Western allies.

2023: Iyere, Ozokwor, other celebs kick off donation campaign for Obi, others

APC chides Obaseki on demolition of over 80 buildings in Edo