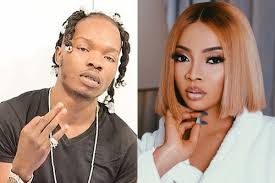 Share this on WhatsApp
Spread the love
Naira Marley is unhappy with Nigerians on twitter. This is simply due to his recent involvement with the Funke Akindele house party and the outcry of twitter users in the country to get the Tingasa singer arrested for violating the social distance rule.
Naira Marley came on twitter to lament about how Social media users in the country snitched on him to the authorities while they still expect celebrities like himself to challenge the government and hold them accountable on behalf of their fans. 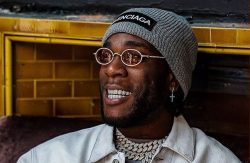 Burna Boy also insulted Nigerians in a video he made in the afternoon saying they deserve the bad governance since they only go after celebrities when they do bad things.
Toke Makinwa called Nigerians key board warriors and insulted them for being broke.
The trio believe Nigerians do not do enought to hold politicians accountable for their errors, but only come after celebrities who give them money via social media.
Share this on WhatsApp
Related Topics:Burna BoyNaira MarleyToke Makinwa
Up Next

What Aki, PawPaw have in common with PSquare’s Peter, Paul