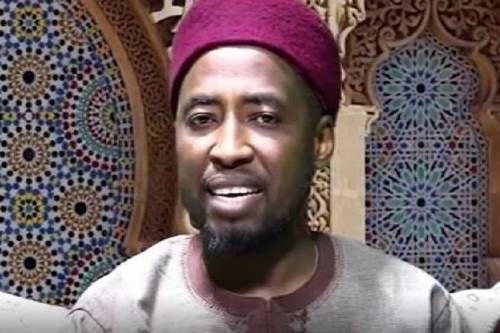 “Since Allah (SWT) has forbidden the payment of money to an enemy who is at war with you, in order not to empower them to continue to fight you, then contributing money as ransom for the release of kidnapped persons, is haram (prohibited),” he said.

Quoting a prophetic tradition, Maqari narrated the story of a man who approached Prophet Muhammad, asking him what to do if someone tried to rob him of his money and the Prophet told him to resist the person.

“What if I kill him,” he asked, and the Prophet said, “He goes to hellfire.” He asked again, “What if he kills me?” and the prophet said, “you enter paradise.”

And for that reason, he advised people kidnapped should rather choose death over paying ransom.

The imam also explained that Islam insists material demands imposed as conditions by criminals should be ignored—no matter the threat.

“But he (the criminal) has been made aware that the money is never going to be paid and the one who is killed (the victim) is going to paradise,” he said.

Dozens of students and citizens have been kidnapped in Kaduna, and El Rufai has taken a tough  stand against payment of ransom, insisting he won’t dare it even if his son is kidnapped.