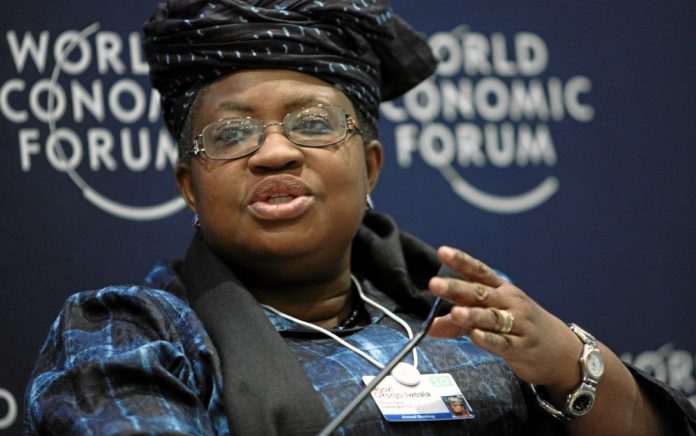 Former World Bank vice president and Nigeria’s ex-minister Ngozi Okonjo-Iweala has obtained American citizenship, and many believe the decision to dump her fatherland is a strategy.

Okonjo-Iweala is among the front runners for the post of director-general of the World Trade Organisation in their forthcoming election. And President Muhammadu Buhari has presented her as Africa’s candidate in the contest.

But last year, Bloomberg reported on Wednesday, Okonjo-Iweala obtained America’s citizenship, after studying, living, and working in the US for over 40 years.

Many believe the decision, taken with no fanfare,  had a target other than love for America.

She was among the contestants for the World Bank presidency 2012, when her rival and American citizen Dr. Jim Yong Kim snagged the title thanks to then American President Barack Obama who preferred an American.

Kim’s announcement to step down February last year could have been part of the motivation for Okonjo-iweala to reignite her ambition for the Bretton Wood twin’s top job.

And since she failed to be elected in her second attempt, the former finance minister might have doubled down on her WTO ambition for which Buhari nominated her as Nigeria’s candidate in June 2020.

Her spokesperson however said there was nothing special about the American citizenship.

According to her, it’s not uncommon for international civil servants working abroad to take a second citizenship. 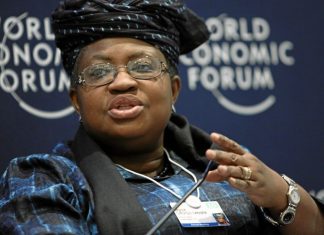