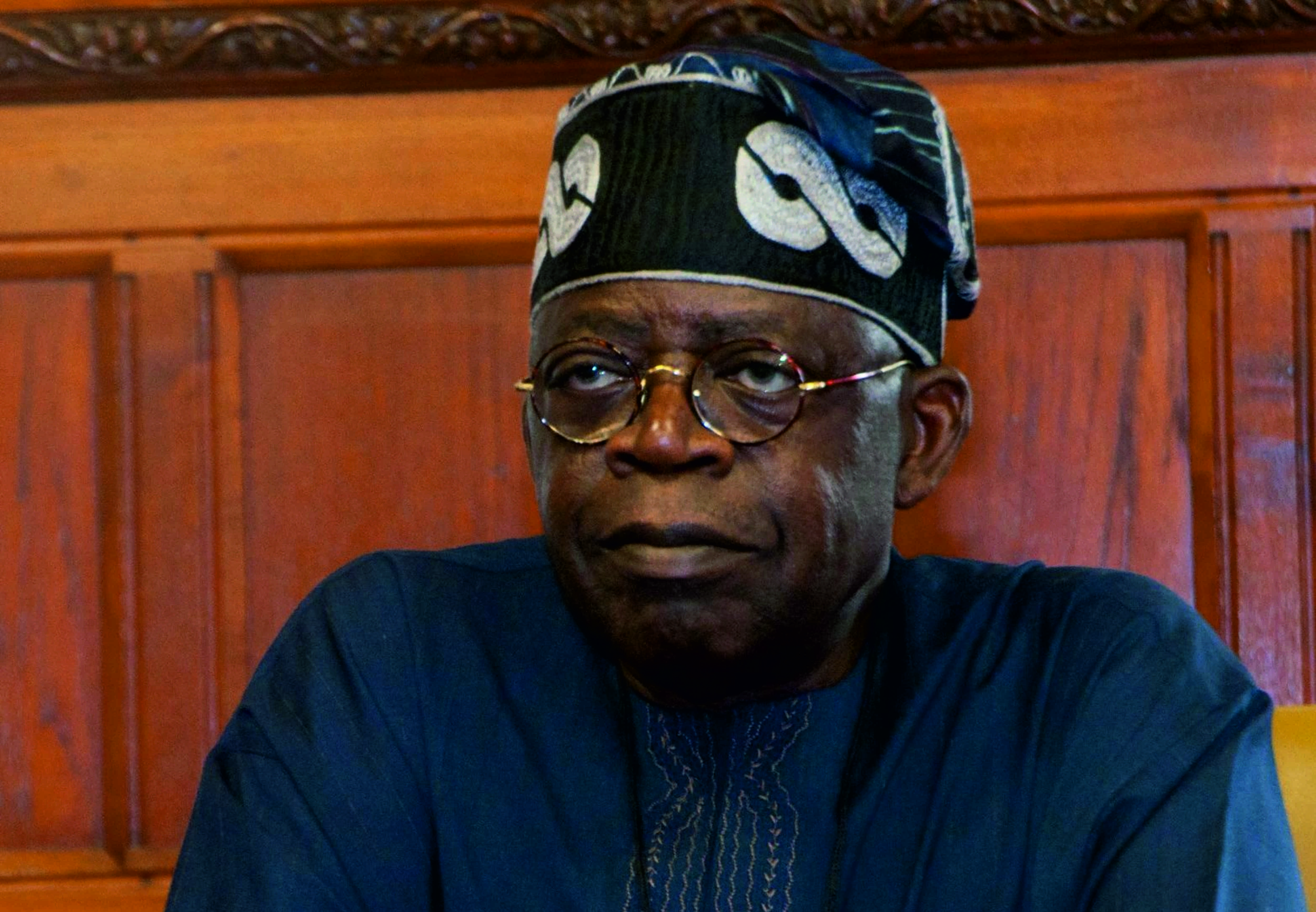 According to media report, Tinubu authorized that his private aircraft be used to fly Jammeh out of Banjul.

After refusing to vacate office for several days, Jammeh yielded to last-minute pressure from Guinean President Alpha Conde and his Mauritanian counterpart, Mohammed Ould Abdel Aziz and stepped down as president.

After agreeing to leave, Jammeh was confronted with the challenge of how to leave the country.

The leaders reached out to Tinubu over his VP-CBT Falcon Jet, in custody of Alpha Conte the Mauritanian President.

Tinubu reportedly gave a condition to the negotiators: it should only be used “if it will facilitate the quick exit of Jammeh and lead to the restoration of peace and democracy in The Gambia”.

Jammeh flew out with his wife, mother, children alongside President Conde.

It is also understood that Senegal insisted on knowing those on board, before allowing the plane over its airspace.

There was a brief ceremony at the airport, with hardcore supporters of the deposed Gambian strongman bidding him farewell, where many publicly betrayed their emotions.

The Gambia’s new president Adama Barrow is expected back in the country tomorrow Tuesday.