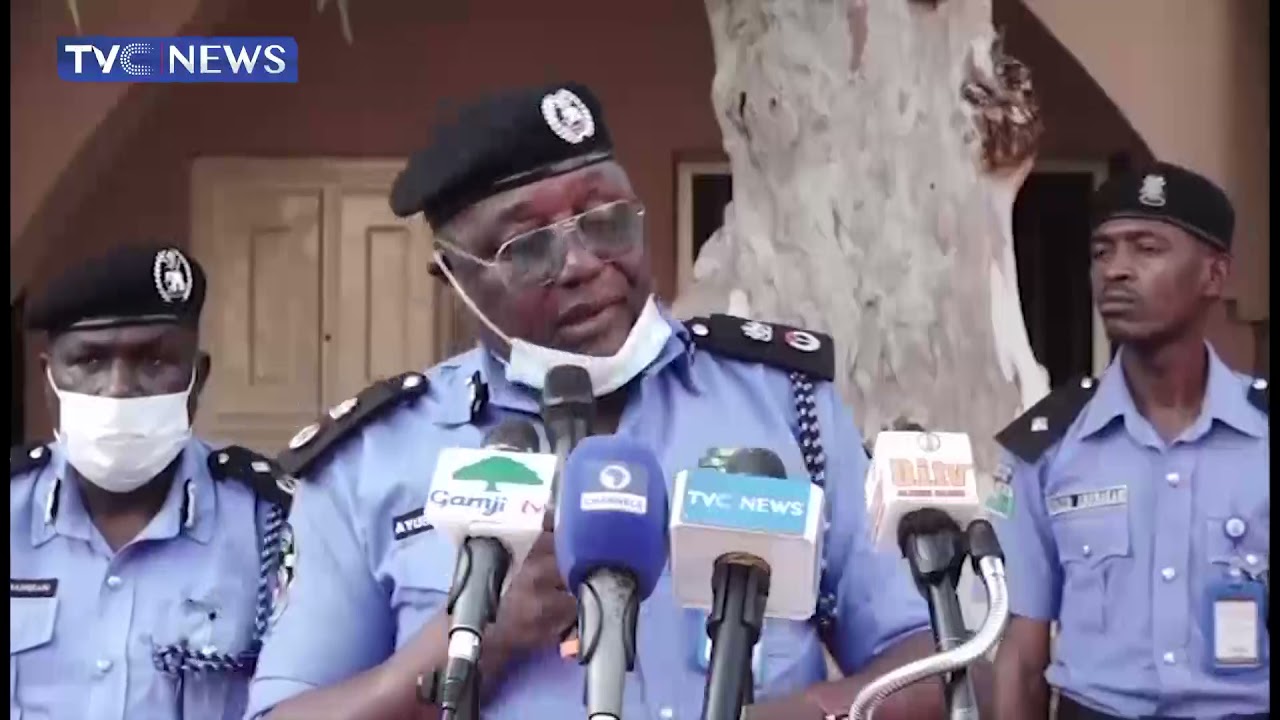 The Zamfara State Police Command has revealed the arrest of eight people supplying ammunition, military uniform, motorcycles and foodstuffs to bandits in the state.

The police disclosed that some of the arrested persons successfully negotiated and delivered several sums as ransom from families to the kidnappers at agreed commission.

The Police Public Relations Officer (PPRO) in Zamfara, SP Muhammad Shehu, stated that the suspects were arrested by the Police Tactical Squad in Gusau and Tsafe Local Government Areas.

Ge stated that “Police Tactical Operatives of the command acted on intelligence information about some suspected activities of a suspect, Zainu Lawali.” He disclosed that Lawali, who claimed to be an ex-soldier, was arrested in possession of a locally fabricated revolver, military camouflage uniform, fake military I.D card, four cartridges and other dangerous weapons.

The PPRO narrated that one of those arrested, Alhassan Lawali, has confessed to have supplied 14 new motorcycles to the bandits at the rate of N750,000 each.

Shehu added that the operatives, while on surveillance patrol along Gusau-KotorKoshi-Mada axis, intercepted a notorious bandit, Umar Manaro, who was terrorizing people in Mada and Kotorkoki areas of the state.

“On spot search, one AK-49 and one Lar rifle and 174 round of live ammunition were recovered in his possession,” he said.