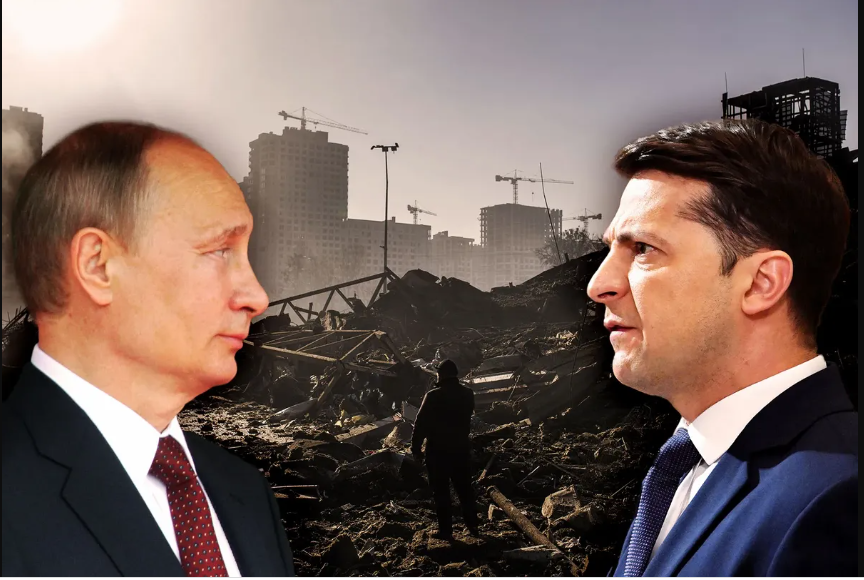 Ukrainian President Volodymyr Zelenskiy said he doesn’t think Vladimir Putin is bluffing when he says Moscow would be ready to use nuclear weapons to defend Russia.

The Russian president said in a televised address last week that Moscow would use “all available means” to protect Russia and its people if its territorial integrity were threatened.

“Look, maybe yesterday it was a bluff. Now, it could be a reality,” Zelenskiy, who had previously played down such warnings as nuclear blackmail, told CBS News on Sunday.

The Ukrainian president said Russian strikes on or near two Ukrainian nuclear plants could be considered “contemporary use of nuclear weapons or nuclear blackmail.”

Kyiv accuses Moscow of repeatedly shelling the Russian-occupied Zaporizhzhia nuclear power plant during the war in Ukraine, and more recently conducting a missile strike near the Pivdennoukrainska nuclear plant.

Moscow denies shelling the Zaporizhzhia plant, accusing Kyiv of being responsible. It did not comment on the Pivdennoukrainska strike.

Joe Igbokwe responds to allegation that arrested Abuja kidnapper, Lyon is a member of the APC