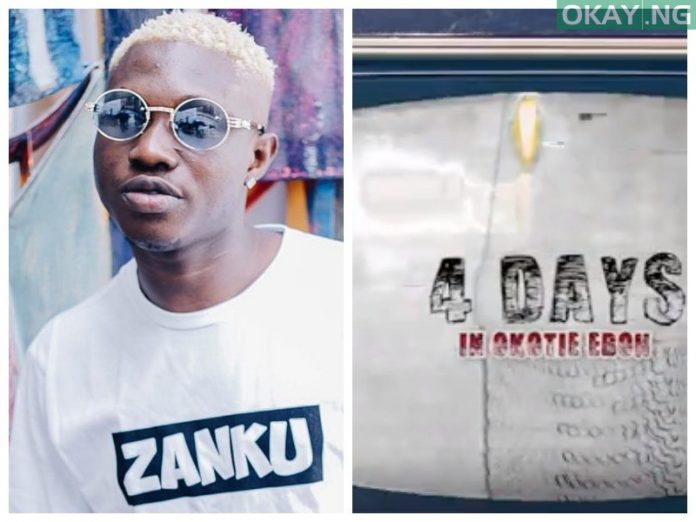 The Economic and Financial Crimes Commission (EFCC) recently arrested Zlatan Ibile, Naira Marley and three others over their alleged involvement in Internet fraud.

However, four days after he was freed, Zlatan has released a music video titled ‘4 days in Okotie Eboh’ to express his disappointment about those he believed snitched on him while he was away.