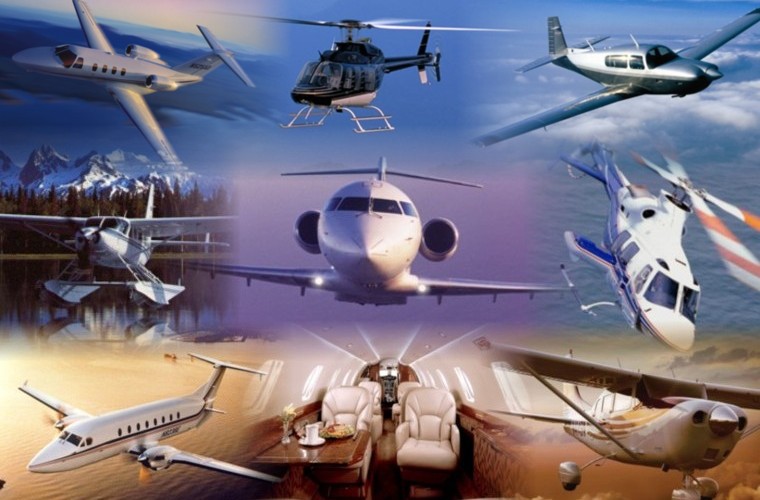 Share this on WhatsApp
Spread the love
A  British Airways’ (BA) survey of 2,000 jet-set respondents from 10 countries showed that 41 per cent of Nigerian travellers considered travel as an important thing to achieve this year for relaxation, among other reason.
“Nigerians are less inclined to consider travel an essential objective compared to other nationalities. Even so, 41per cent of Nigerians and 36 per cent of their South African counterparts consider it a priority,’’ the survey stated.
The British Airways commercial manager for Nigeria, Kola Olayinka, said that the survey showed that 47per cent of people regarded travel as an important thing to achieve this year.
“Indians are the most keen to travel, with 70 per cent setting it as an aim this year, followed by Chinese at 61 per cent and Emiratis at 58 per cent.
“Celebrities do not have much influence when it comes to travel trends, with nearly half the respondents saying the doings of the rich and famous are not a factor in choosing a destination,” he said.
Olayinka said 32 per cent of Nigerians agreed that celebrity affirmation was a major factor in choosing a destination, with 27 per cent others saying that it was quite important.
According to him,  some consensus about cities that feature on their 2017 to-do list we’re as follows; South Africans citing Paris (34per cent), London (32per cent) and New York (29per cent).
New York topped the list for Nigerians, with (37per cent), followed by London (36 per cent) and Paris (33per cent).
According to him, 51 per cent of respondents say they will learn a new language to facilitate their travels, although only 38 per cent of South Africans feel this is necessary compared to 63 per cent of Nigerians.
He said that the survey showed that only 16 per cent travellers from the UK said they would likely expand their linguistic skills.
ALSO SEE: Startup Lessons: 6 must know before developing Mobile App
Amongst the Africans surveyed, French topped the list of languages they would be keen to learn with 73 per cent of Nigerians and 37 per cent of South Africans aspiring to impress Parisian waiters.
For both groups Spanish, German, Italian and Mandarin featured on the top five list.
He said that nearly half the respondents, 48 per cent, agree that creating amazing memories was the main reason they look forward to travelling.
Nigerians were particularly fond of their travel memories, with 69 per cent of them citing these as a motivation.
Fifty-eight per cent of Nigerians said fond reminiscences was why they travel, he said.
“Who knew that Nigerians were so sentimental? I will assume that sightseeing or enjoying a family-holiday would have topped the list of reasons why we travel.
“These occasional surveys help us test our assumptions and can provide some helpful insights to customers’ wishes.
“For example, South Africans generally are not interested in celebrity destinations, but it is more of a consideration for Nigerians,” he said.
Share this on WhatsApp
Related Topics:air passengersBritish Airways’ (BA)sightseeingsurvey
Up Next