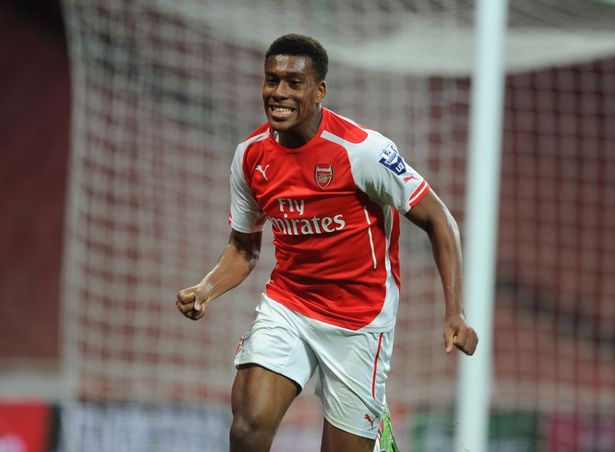 The under-fire Gunners boss Arsene wenger  may be seeing support for his reign imbalance, but those on his playing staff continue to offer their support

Nigeria Alex Iwobi considers Arsene Wenger to be “a great man” and is hoping to see him continue in his role as Arsenal manager.

Questions continue to be asked of the Frenchman’s long-term future at Emirates Stadium as his current contract nears its expiration.

No extension has been agreed as of yet, amid calls from a large part of the club’s fan base for a change to be made in the dugout, but reports continue to suggest Wenger will stay on for at least another 12 months.