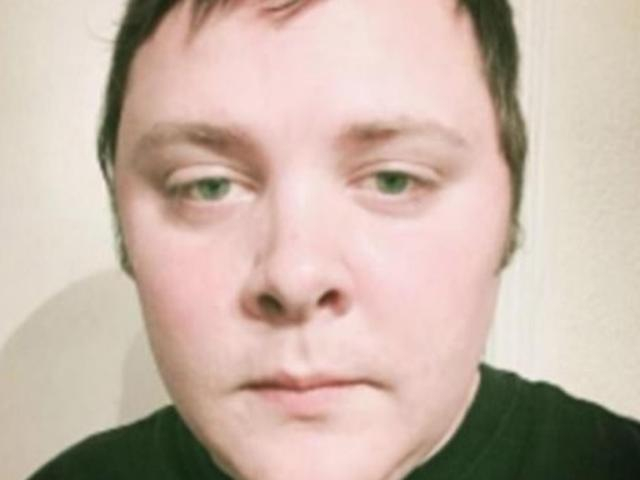 The man who gunned down 26 people inside a South Texas church has been identified as Devin Patrick Kelley. The 26-year-old is thought to have lived in New Braunfels, a city on the outskirts of San Antonio, about 35 miles from where the attack, described as the worst mass shooting in the state’s modern history by Texas Governor Greg Abbot, took place in Sutherland Springs. The Pentagon confirmed he had previously served in the Air Force. He served in logistics readiness at Holloman Air Force Base, New Mexico from 2010 until his discharge, she said. The Air Force did not provide a date or condition of the discharge, but some media outlets reported that he was dishonorably discharged and court martialed in May 2014. The reasons for his discharge remain unclear. Kelley was married and it is believed he have taught a Bible studies at Kingsville First Baptist Church.

Investigators said he was dressed in all black and tactical gear when he opened fire at the First Baptist Church in Sutherland Springs. Kelley, who recently showed off an AR-15 rifle on Facebook with the caption “bad b***h”, reportedly fired outside the church before moving inside a mowing down the congregation, killing 26. The number of wounded remains unknown. Freeman Martin, regional director of the Texas Department of Public Safety said he was fired on by a local resident with a rifle. He then dropped his assault weapon, and fled in his vehicle. Shortly afterwards, he crashed his vehicle near the border of neighbouring Guadalupe County and was found dead inside with a cache of weapons. It was not immediately clear if the suspect killed himself or was hit when the resident fired at him outside the church, authorities said. The daughter of the church’s pastor, Annabelle, was one of the victim’s killed in the shooting, her mother Sherri Pomeroy said.

“My husband and I were ironically out of town in two different states. We lost our 14-year-old daughter today and many friends,” she added. She added, “Neither of us have made it back into town yet to personally see the devastation. I am at the Charlotte airport trying to get home as soon as I can.” A number of different agencies responded to the shooting, including special agents with the Bureau of Alcohol, Tobacco, Firearms and Explosives said they were responding to the shooting. US President Donald Trump, who is on his first presidential trip to Asia, addressed the situation from Tokyo, calling it a “horrific shooting.”

“Victims and their families were in their sacred place of worship. We cannot put into words the pain and grief we all feel,” Mr. Trump said at a meeting in the Japanese capital Tokyo.

“In dark times such as these, Americans do we what do best and we pull together. We lock hands and we joins arms. Through the tears and through the sadness we stand strong.”

Mr. Trump also pledged his full support to the state of Texas and the local communities affected by the attack.