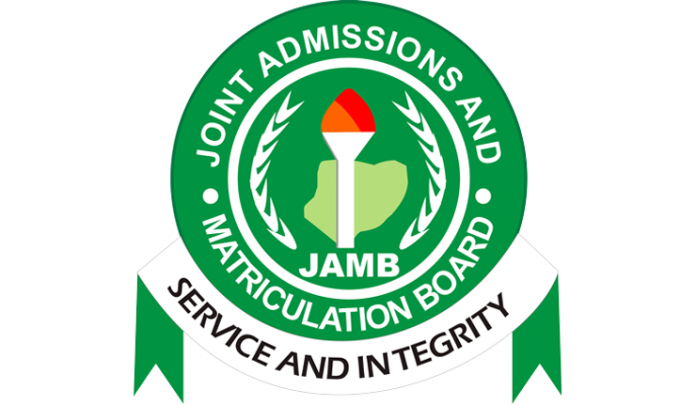 The Joint Admission and Matriculations Board (JAMB), has accused telecom company, MTN, of frustrating a mini-mock examination arranged by it from taking place.

Professor Ishaq Oloyede, JAMB registrar said while the mini-mock held last Saturday was successful in selected states it was conducted, it was not in Bwari.

“In Bwari last Monday, the day we were to do the mock test, between 12 O’clock and 4pm there was no MTN network anywhere in Bwari. We had to switch to Airtel to be able to conduct the examination. We have protested strongly to MTN and we hope that MTN would not allow such to happen again.

“… we couldn’t have expected that but despite that we came up with option B that was able to deliver the exam,” the registrar lamented.

Oloyede spoke at the opening of a training workshop for staff of the board that would take part in a nationwide mock examination slated for Saturday, April 29, 2017.

“We have gone back to the drawing board because we didn’t expect failure from one of our partners. What we have done is to create some other redundancies that if this one fails we would be able to come up with this. We believe that come next Saturday, we would do our best”, he said