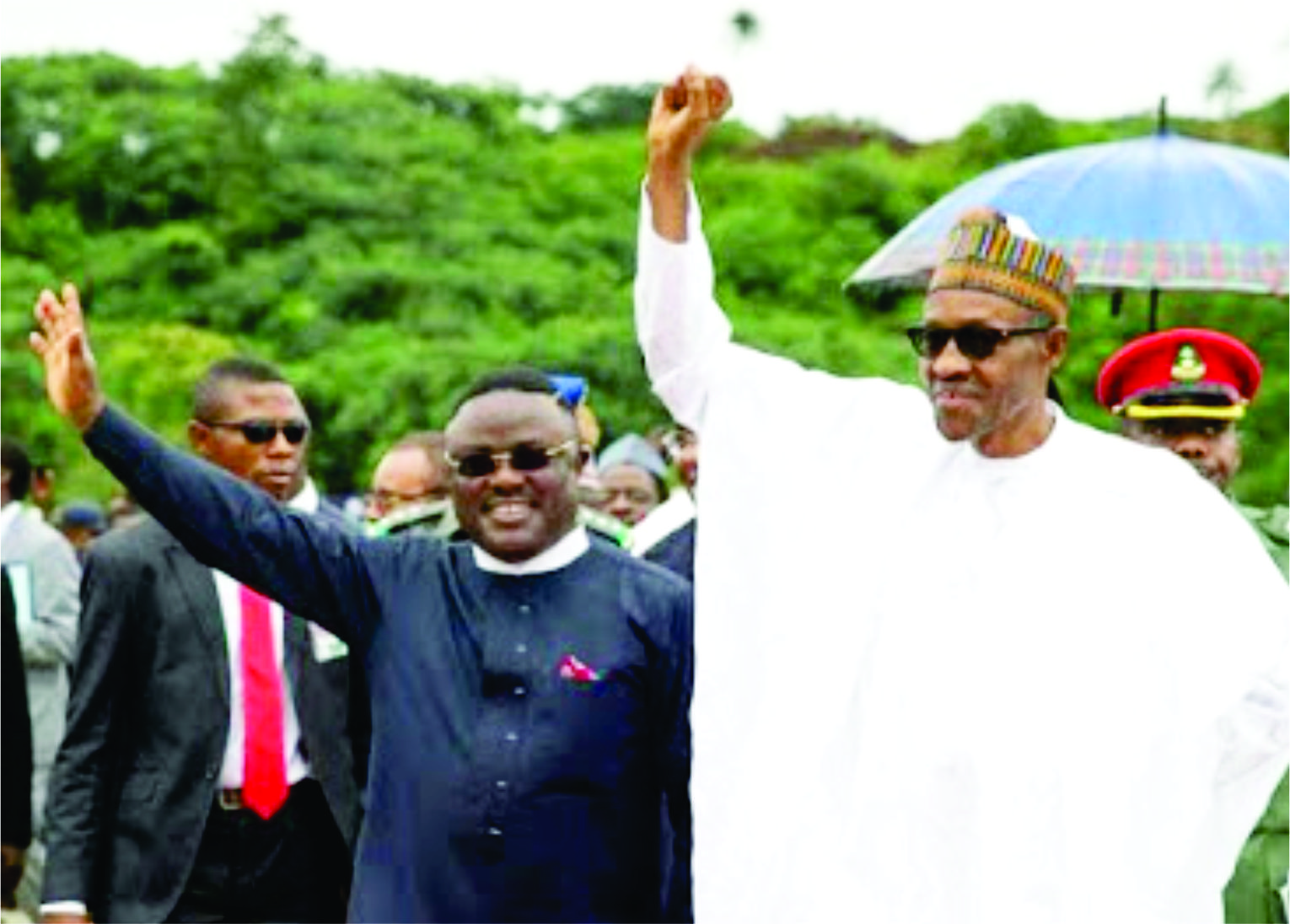 The Cross River State Government has blamed the inability of the federal government to extend “Operation Safe Delta” to state as the major reason behind the recent increase in kidnapping, robbery and other criminal activities in the state.

The state Governor, Prof. Ben Ayade said this on Friday in Calabar while briefing newsmen after a high class state security meeting with head of security agencies in the state.

Ayade lamented that due to the absence of the anti-robbery squad which is carrying out offensive attacks against militancy in the Niger Delta region, the criminals chased from other neighbouring now take Cross River as a safe den for them.

He disclosed the state has written officially to President Muhamadu Buhari to as a matter of urgency order the extension of the special squad to Cross River.

According to him, “We are aware that in recent times we have had incidents that are not known, not peculiar, not attained to cross River State. We have decided to have a close door session to discuss the ways and means in which we can put an end to this security treat.

“We have done a detailed research, it is very obvious and very clearly too that the existence of Operation Polo shield which was a Niger Delta Security Operatives to provide security support for the Niger Delta which underwent a lot of restructuring and in most recent times replaced with Operation Delta Safe as it were, focused more on the oil pipelines therefore focused mainly on the protection of the state that had oil pipelines.

“So Operation Delta Safe started from Akwa Ibom and ended in Delta State therefore the federal security might that precipitated on those core Niger Delta areas make Cross River State and indeed Calabar a safe haven for these criminals and that is why in recent past we have had these incidents.

“It became very clear even from the DSS report, that we needed an emergency SOS report to the President and Commander in Chief to please , that Operation Delta safe be extended to cover Cross River State. Until that is done otherwise would be alone state. We are standing alone without security cover while the entire Niger Delta is covered with operation delta safe”

He assured that “Cross River is safe. Calabar indeed is safe but before getting into this meeting, we had written to the President that the people of Cross River State, plead with him that Operation Delta Safe must extend to cover Cross River State.

While appealing to Cross Riverians to remain calm he noted that “From our security reports, we have arrested 47 people so far and none of them is a Cross Riverian and that gives me good news that the culture, the heritage, character, integrity and honor of the people of this state has not changed but the massive infiltration of the state by non-indigenes”.

Explaining how the government intend to tackle the issue of cultism and communal clashes in the state he maintained that “we have also realized that cultism has been on the increase but as government, we want to take deliberate step to ensure that any person who is in cult of any form in government must be thrown out”.