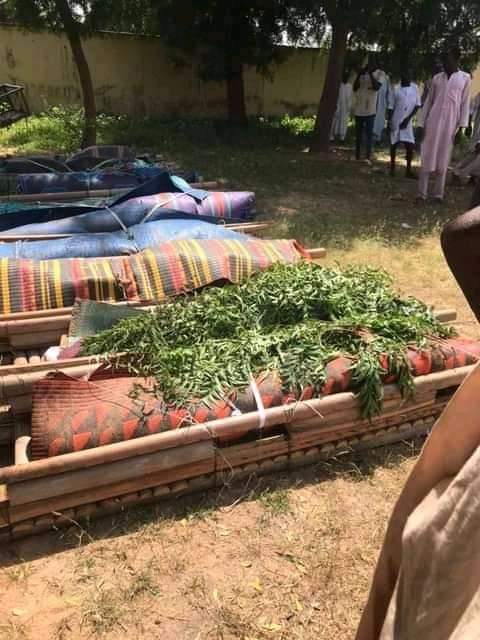 No fewer than 18 villagers in Zamfara State were killed during an attack by armed bandits.

The bandits, according to PRNigeria, invaded Kuryan Madaro, on Tuesday night.

Local sources said some houses and business shops were razed, together with 15 vehicles, which include a police patrol van.

Zamfara has been on lockdown for weeks as the federal troops battle criminals in the forests.

The bandits are fanning out and across the state, leading to attacks on villages along their way.