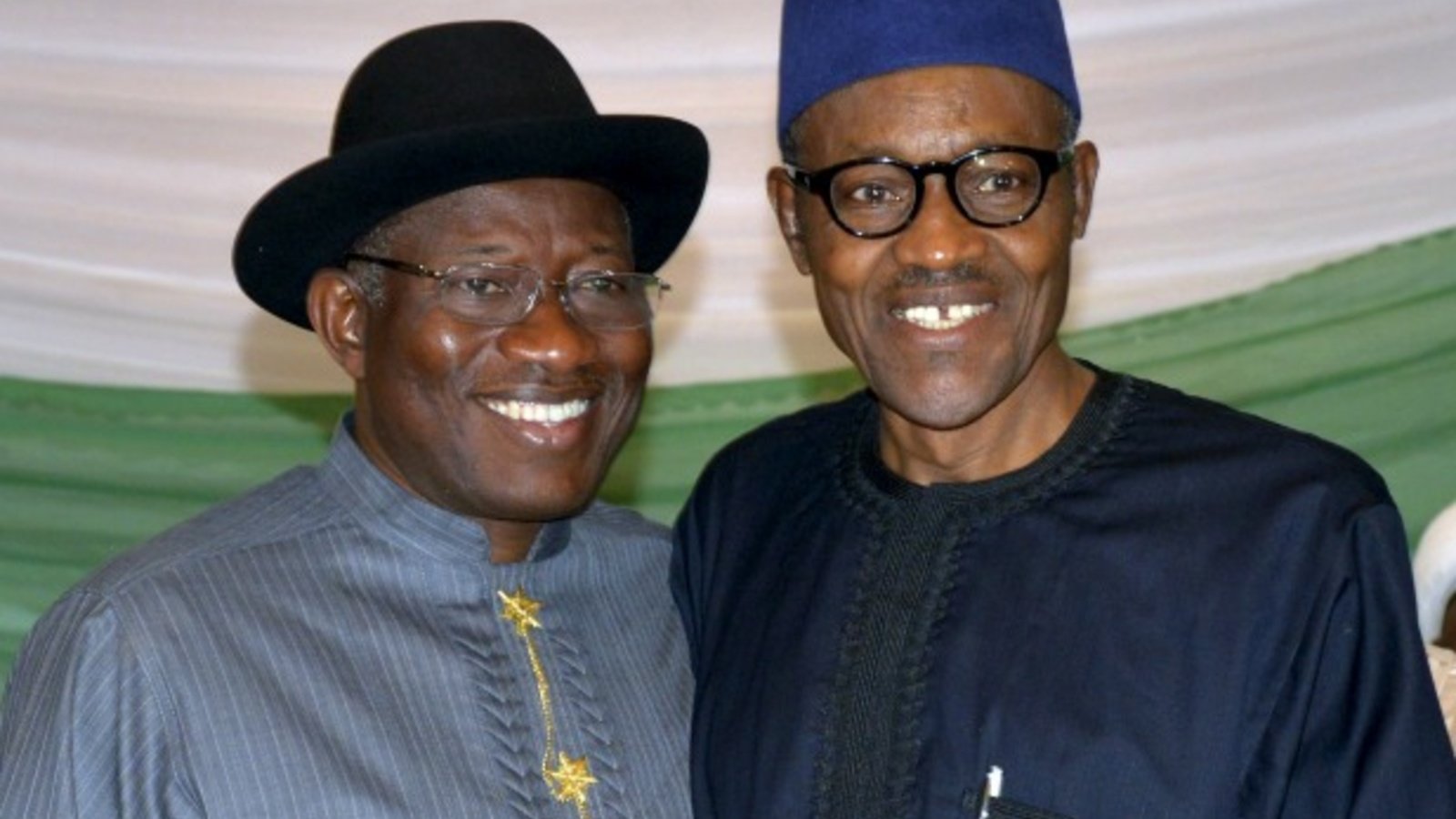 Joathan and the APC have denied such arrangement.

But Wike, probably knowing better, still warned on Friday Jonathan is setting himself up for a fall.

According to Wike, such a move is aimed at destroying him because APC does not like him.

“I will tell him not to go anywhere,” he told the BBC Pidgin.

“APC only intend on bringing in PDP people who have a name and destroying them so that they will not have anywhere to go again.

“I respect the former President. I know he is a man of integrity. If I have the chance to advise him, I’d tell him, ‘Sir, please don’t make that mistake.

“If you want to run for President, run under PDP. Nigerians cherish you more than this government. They have seen that all the things government told them are lies.”

The PDP has technically zoned its presidency to the south, but Jonathan, having taken oath of office twice, cannot contest again, as far as the constitution.