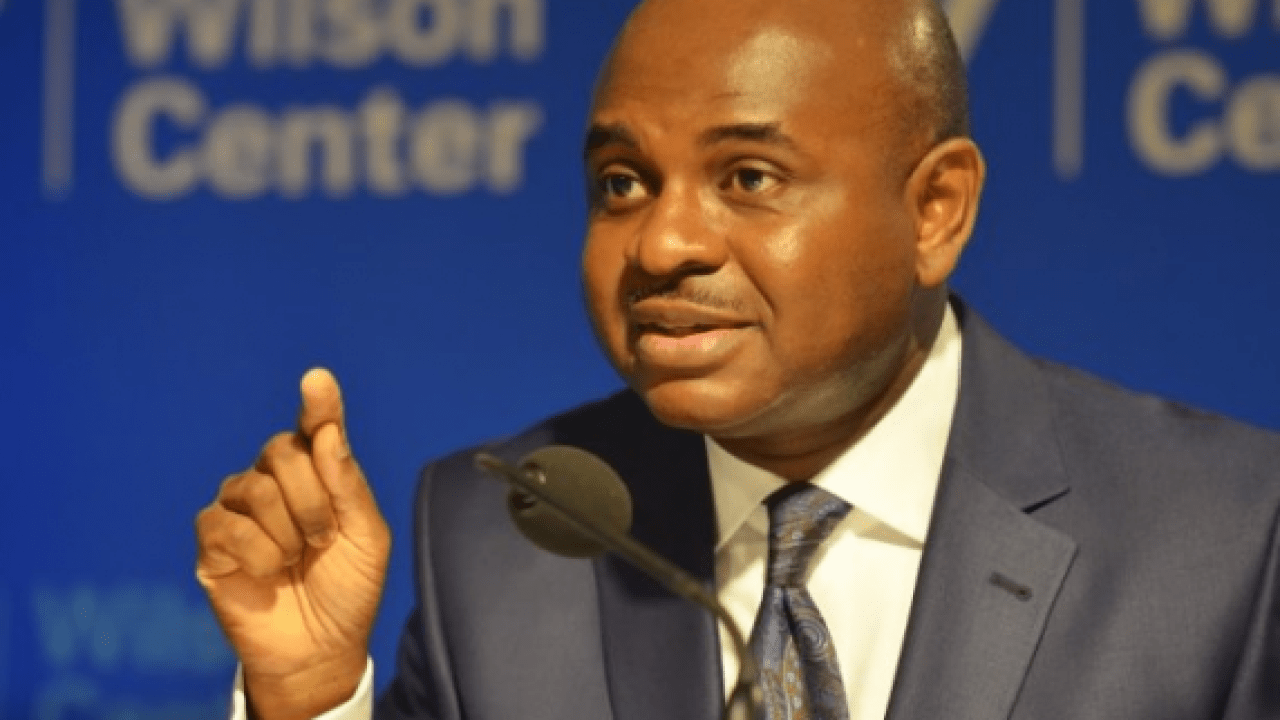 Kingsley Moghalu, a former Deputy Governor of the Central Bank of Nigeria, has schooled Nigerians on issue-based campaigns ahead of the 2023 general elections.

The former presidential aspirant, in a series of tweets on Tuesday, also warned voters against cyber-bullying while supporting candidates.

There were recent cases of Nigerians exchanging insults on social media in the name of supporting candidates ahead of elections next year.

Moghalu, however, said it was needless to fight for politicians or engage in personalized insults in the name of identifying with candidates.

He charged Nigerians to rather be committed to debating visions and claims made by the candidates and voting widely.

He said: “I believe it is important, no matter who anyone supports or will end up voting for in 2023, to be tolerant and respectful of all candidates. Please debate ideas, visions (if and where they exist), experience and track record, and avoid personalized insults.

“Intolerance, on/off social media, is wrong. The politicians you are fighting and killing each other for wine and dine with each other across party lines. Be wise! Nigerians reserve the right to vote for any candidate of their choice in a democracy. Just make informed choices.”

Moghalu was defeated by Dumebi Kachikwu in the African Democratic Congress (ADC) presidential primary election held in Abeokuta in June this year.

He exited the party afterwards complaining about irregularities that characterized the process.