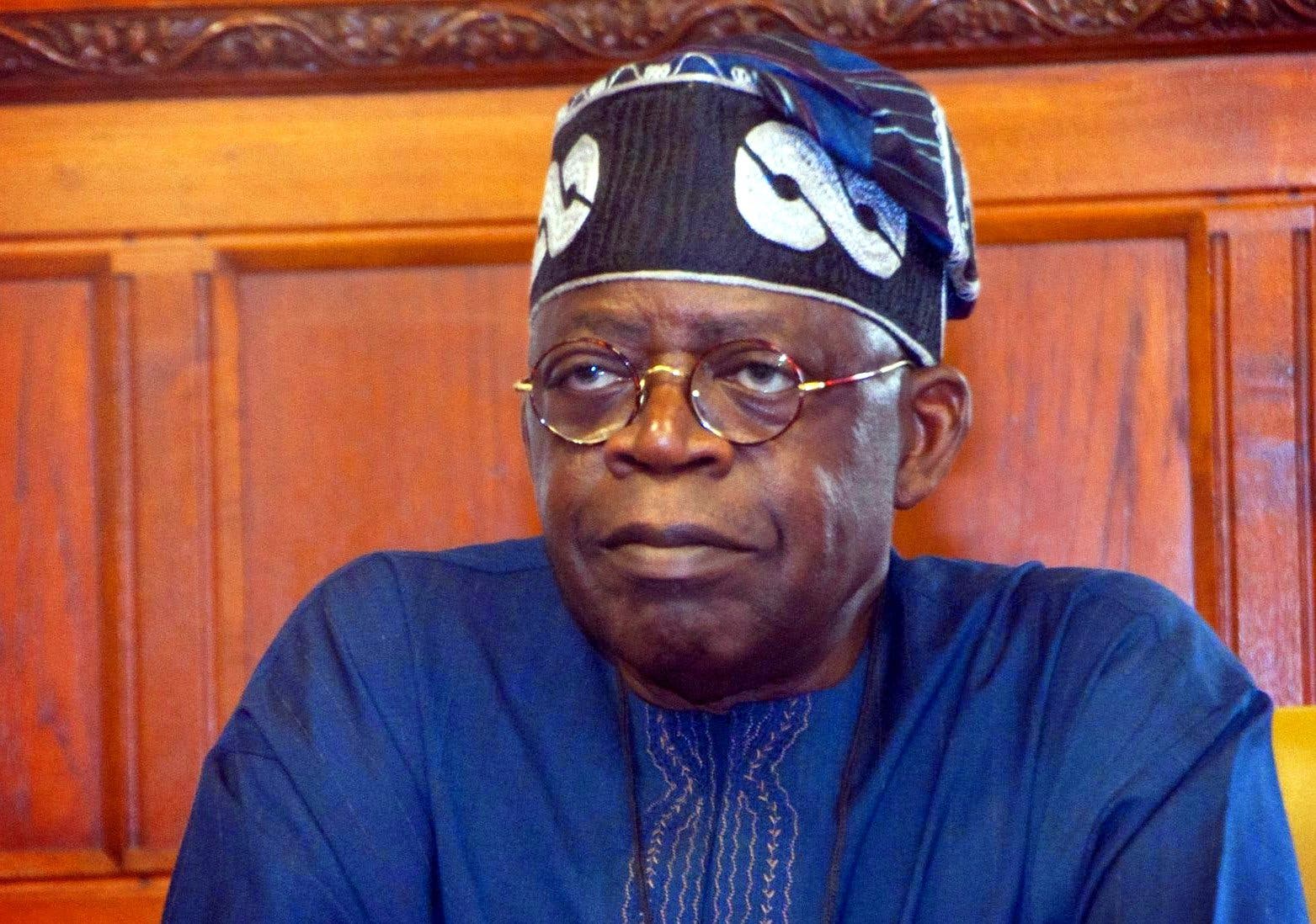 APC national leader and presidential aspirant Bola Tinubu owns shares in companies across the world, including Apple Inc, Man-U Foot Club, and others.

Abdulmumin Jibrin, a former federal lawmaker, revealed this in a Arise TV interview response to those seeking Tinubu’s sources of wealth.

Jibrin is the D-G of one of Tinubu’s support groups, the Tinubu Support Management Council.

“He has means… this man has business in his DNA, importing, exporting,” he said.

“So why are they not asking where he was getting that money from? This is a man who has had investments all over the world.

“Massive shares in Apple (Apple Inc). Apple that you know and if you know the processes you have to go through, the due diligence to be a shareholder there.

“And I was actually even surprised lately when I was watching a football match with him, for me to get to know that he is a shareholder in Manchester United. So he has been in business.”

Tinubu’s wealth has always stiired public debate, and critics asking the EFCC and ICPC to probe the former governor who left office 15 years ago.