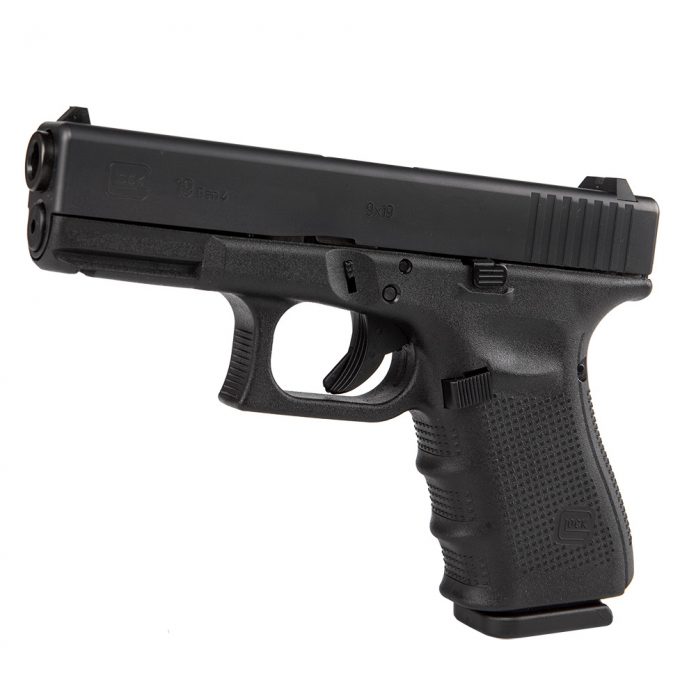 A pregnant mum is fighting for life after being shot by her three-year-old daughter.

The woman, named locally as 21-year old Shaneque Thomas, was spotted with blood ‘pouring from her’ after the tot found her dad’s loaded handgun in their car. 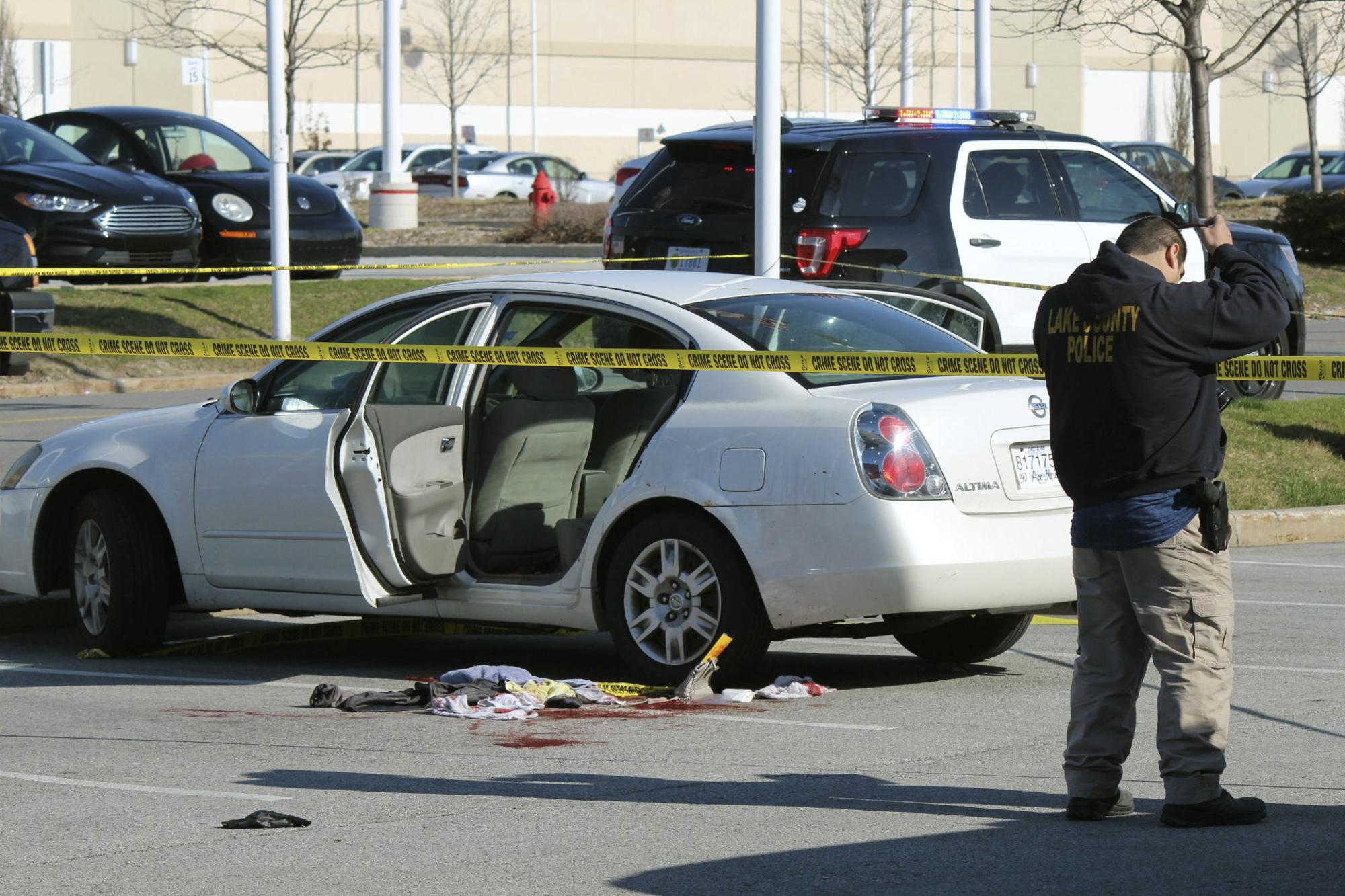 The bullet penetrated the car seat and struck the mum as they say in a white sedan in a shopping centre car park in Merrillville, Illionois.

Witnesses told the New York Daily Times that the woman stumbled out of the car screaming in agony.

Onlooker Hadassah Zirkle said: “There was blood flowing all from her stomach, just coming out like water, like a faucet and I screamed, ‘someone call 911!'”.

It is believed the victim is at least six weeks pregnant.

She was gunned down at 4pm local time on Tuesday, as she sat in the front seat with her little girl and one-year-old son in the back. 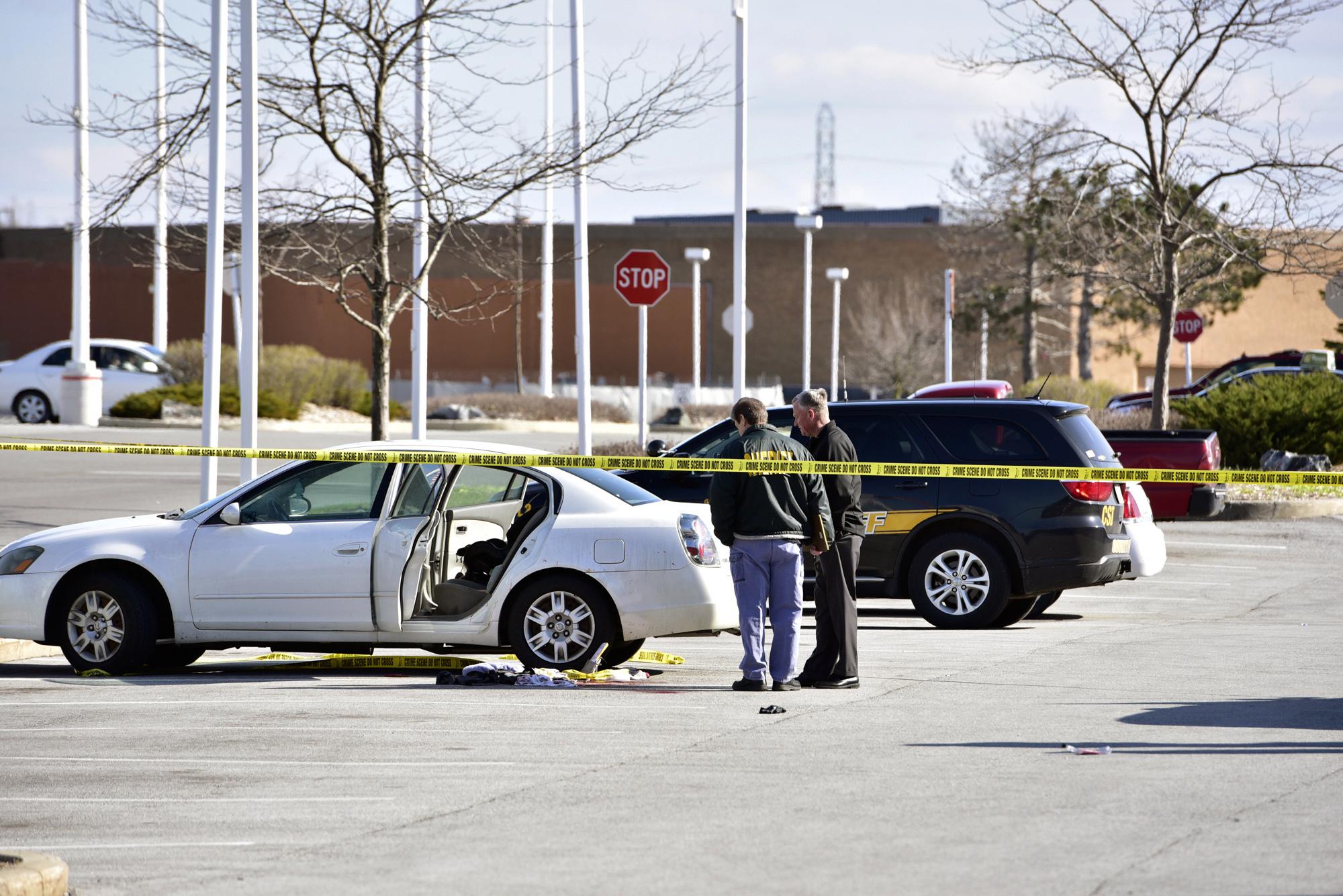 Witness Paloma Prieto said: “What I saw was a lady she was almost about to fall, she was like bleeding out with like a bucket of blood on the ground and I just saw her two kids just standing there.”

According to reports, the kids’ dad stormed out of a near by clothes shop after hearing gunshots.

Another witness said he was asking “did you kill yourself?” and “did you do this to yourself?”.

The 9mm handgun was stashed in the cars’ centre console, it is understood.

Shop staff rushed the little girl inside and swept the baby boy away from the harrowing scene.

Merrillville police chief said in a press conference: “It should never have happened.