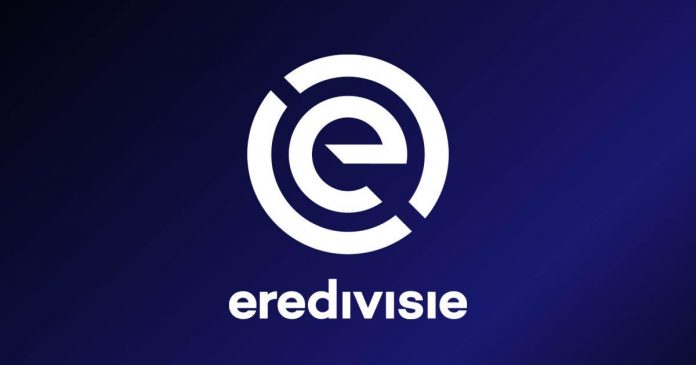 The Eredivisie has been a hotbed of talent for decades — but could the league’s current batch of players be its best yet?

Some of the Dutch top tier’s brightest stars have moved to England in recent years, with Hakim Ziyech, Donny van de Beek and Steven Bergwijn all making big-money transfers.

So, as the international break nears its conclusion, we have taken a look at five talented prospects who could be set to join them in the Premier League over the coming months.

Ajax’s leggy midfielder has quickly emerged as one of the most exciting talents in Europe.

At just 19 years of age, Ryan Gravenberch already has 72 club appearances under his belt and is a regular in the Dutch national side.

De Godenzonen’s No8 has already displayed his capabilities on the biggest stage — looking assured when starting against North Macedonia at Euro 2020 — and is equally comfortable with the offensive and defensive sides of the game.

Gravenberch has completed the most dribbles (26) in the Eredivisie this season and won the ball more times in the middle third (nine) than any other player in last month’s Champions League clash with Besiktas.

The continent’s elite are already fighting to secure his services and Liverpool are reportedly at the front of the queue, with Jurgen Klopp believed to view Gravenberch as a potential long-term replacement for Georginio Wijnaldum.

Noni Madueke left England in search of a clear first-team pathway as a 16-year-old — and that bold move is undoubtedly paying dividends.

The electric winger, now 19, joined PSV from Tottenham in 2018 and has not looked back, making 50 appearances for the Dutch giants and chipping in with a remarkable 24 goal contributions.

Madueke has more than caught the eye during his time in the Netherlands and has adopted an Arjen Robben-esque trademark of cutting in from the right and scoring with his left foot.

The Barnet-born forward signed a contract extension in the summer but that is unlikely to deter interest in the Rood-witten’s teenage starlet.

Leicester and Madueke’s former club Spurs were both reportedly interested in the attacker last summer and they are likely to test PSV’s resolve once again in January.

While Gravenberch and Madueke have been stealing the limelight, Feyenoord’s Marcos Senesi has been flying under the radar.

Since joining from San Lorenzo in 2019, the 24-year-old has quietly developed into one of the most progressive defenders in Europe.

Impressive with and without the ball, the Argentine centre-back completed more clearances (3.5 per 90 minutes) than any other player across Feyenoord’s two Europa Conference League games this season, as well as having the best passing accuracy (84.76%).

After failing to agree a new contract at De Kuip, Senesi is a young defender with huge potential who will be available for a cut-price fee next summer.

Many observers were surprised that Cody Gakpo did not leave PSV during the previous transfer window, but the forward continues to flourish at his boyhood club.

Nonetheless, it is a case of when, rather than if, the 22-year-old departs the Philips Stadion.

After all, he already has eight goal contributions in his first eight Eredivisie appearances this campaign — and the Dutch international will surely surpass his career-best seven goals and seven assists in 2019-20.

The pacy winger possesses quick feet that allows him to burst past defenders, with clinical end product to match.

PSV’s No11 has previously been linked with a move to Bundesliga giants Bayern Munich but a transfer never materialised. Premier League sides may be forced to act now if they are to avoid missing out on a huge talent.

Brazilian sensation Antony gets Ajax supporters off their seats — but it may not be too long before he is plying his trade elsewhere.

The Sao Paulo-born winger, 21, came in for some criticism last season because of his underwhelming goal record.

But he has silenced the doubters this term, with two Eredivisie goals in his first six appearances, as well as a pair of Champions League assists against Sporting.

Antony even made his senior Brazil debut last week and scored within minutes of coming on — that impact will have boosted his burgeoning reputation, with Manchester City reportedly keen on adding the Tokyo 2020 gold medal winner to their ranks.