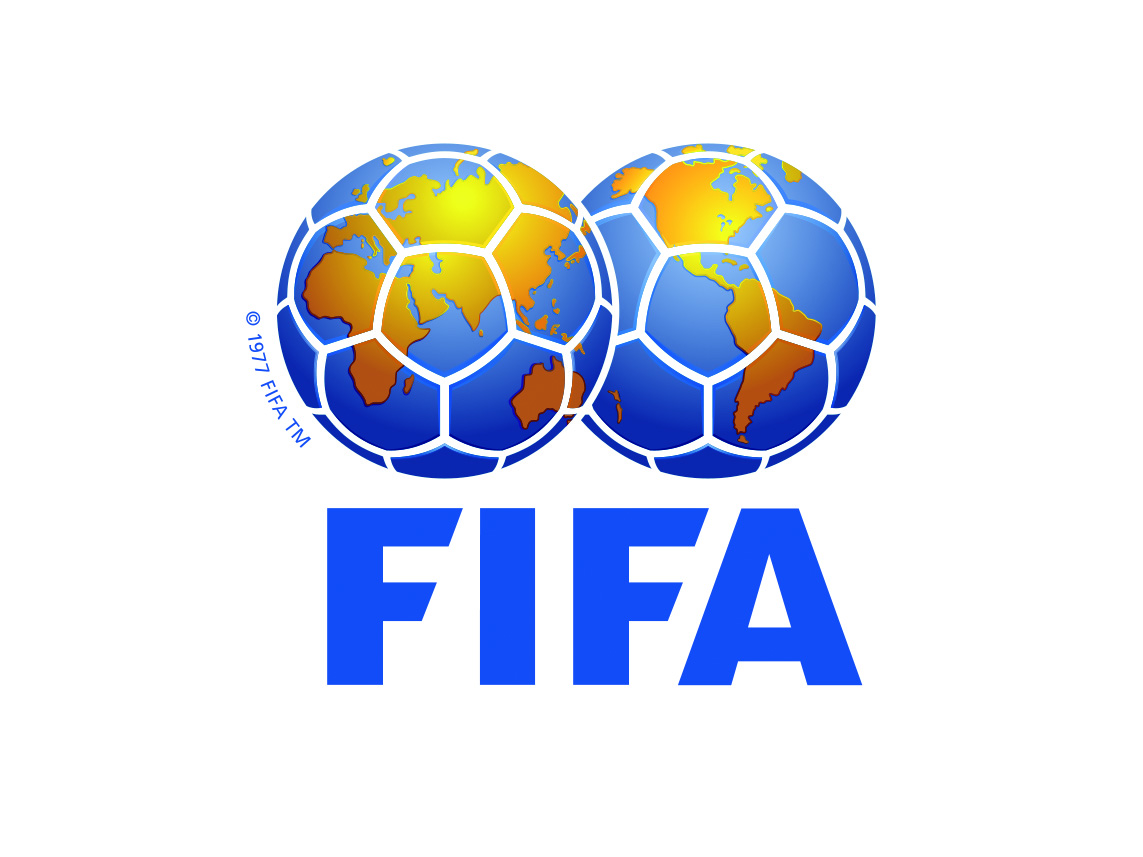 1. The Coach Can Play For The Team If He Wants To: Many might not know this but a coach is part of the team and can sub a player and step on the pitch to play. A typical example is with Gianluca Vialli who used to play for Juventus and later coached Chelsea, he was still capable of playing and so usually subbed himself when the need arises for him to step in. So don’t be surprised when one day a coach decides to play for his team.

2. Referees Can Be Substituted: For most of our lives that we’ve watched football, it is not common to see a referee being subbed but in the Fifa soccer rules, this is accepted. If a referee is unable to continue with the match, he can be subbed with an assistant referee to take over the match.

3. Linesmen Can Issue Cards: The assistant coach is supposed to inform the referee of offenses which happened on his blind side and decide whether to give a card. If the referee gives the mandate to the linesman, he can issue a card based on what he saw, but the responsibility lies on the referee to give the assistant referee the go ahead according to the Fifa Rule 6.

6. It is illegal for a goalkeeper to roll his sleeves up: A goalkeeper is allowed to wear long sleeves due to their role but one thing they cannot do is to roll the sleeves up to form a short sleeve, they can be given a card for that.

8. A linesman can officiate a match: It is absolutely legal for an assistant referee to take over the match and officiate if the referee can’t continue with the match, so basically a linesman is also a referee who can do everything the main referee does.