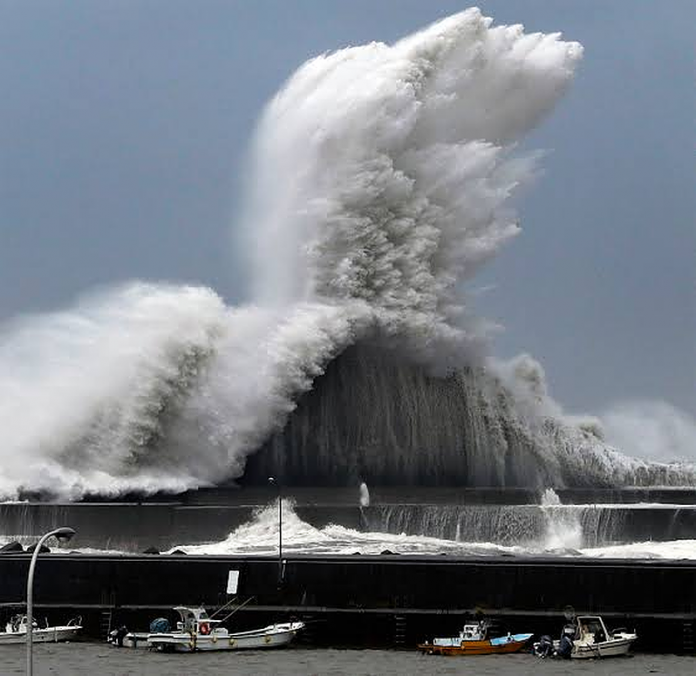 At least nine people have died and 11 others are missing after a severe tropical storm, Kompasu, triggered flash floods and landslides in the Philippines, the government said on Tuesday.

The National Disaster Risk Reduction and Management Council said that the dead were residents of northern Philippines’ provinces and Palawan, an island located off Luzon Island.

The agency said that the storm triggered flooding in 15 areas and landslides in four regions, affecting roads and bridges.

“The storm also displaced no fewer than 1,600 people in at least three regions on the Luzon Island.”

The Atmospheric, Geophysical and Astronomical Services Administration said that at 10 a.m. local time, the storm was spotted 315 km west of Cagayan Province in the northeast of Luzon island.

It said the storm was blowing westward and northwestward 20 km per hour, packing 100 km per hour winds and gusts of up to 125 km per hour.

It warned that heavy and intense rains were expected over the northern Philippines, which might further trigger flash floods and rain-induced landslides.

“Typhoons and tropical storms regularly batter the Philippines, claiming hundreds of lives and causing billions of dollars in damages.

“The Philippines is among the most disaster-prone countries, including active volcanoes, frequent earthquakes.

“There’s an average of 20 typhoons a year, causing floods and landslides.”