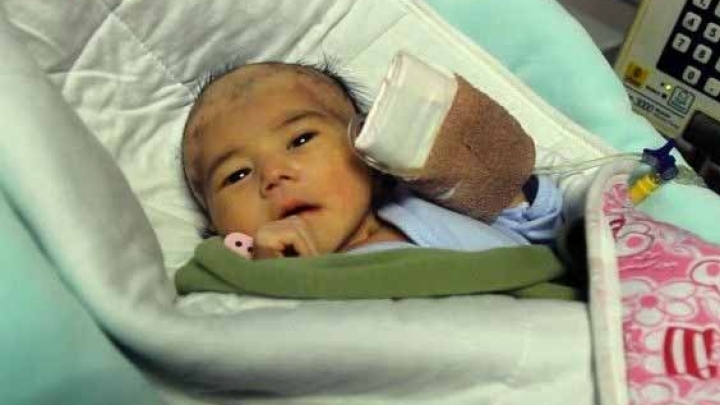 In response to China’s rapidly aging population, the country started allowing married couples to have two children in 2016, ending the one-child policy implemented decades ago to rein in a surging population. According to the National Health and Family Planning Commission, 60 per cent of women eligible to have a second child are aged 35 years or older. The number of older women becoming pregnant will exceed three million each year from 2017 to 2020. This has also resulted in an increased risk of birth defects. China has designated Aug. 25 as its disability prevention day to spread information about disabilities and help the public better identify risks. There are more than 85 million people living with disabilities in China.

Share this on WhatsApp
Related Topics:birth defectsChinaChina Disabled Persons’ Federation
Up Next